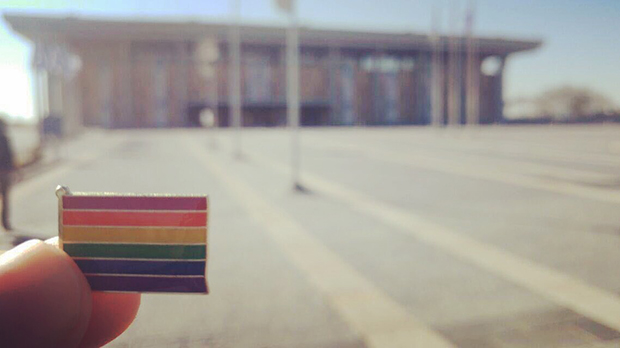 HOW DO KNESSET ELECTIONS WORK?
The Israeli system of government is based on parliamentary democracy. The Prime Minister of Israel is the head of government and leader of a multi-party system. Legislative power is vested in the Knesset, which holds a total of 120 seats.

Israeli voters select national parties rather than individual candidates. Each party selects a list of candidates, and these candidates win Knesset seats based on the percentage of overall votes the party receives. Smaller parties have considerable political power because they can merge with larger coalitions and tip the balance of power in the Knesset.

Following an election, the President of Israel taps a party leader who gets the most votes to become Prime Minister and to form a coalition government with other parties, if their party doesn’t receive a majority of seats. For most of Israel’s history, coalition governments of multiple parties are the norm.