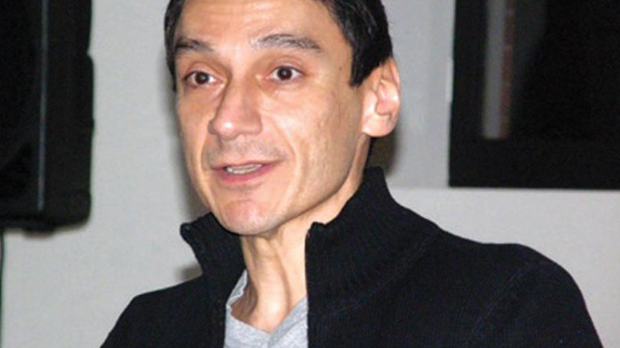 Professor Gabriel Gomez joined the 2018 AWB LGBTQ Leadership Mission to Israel. Upon returning, he penned this OpEd about his complex family history with Judaism. 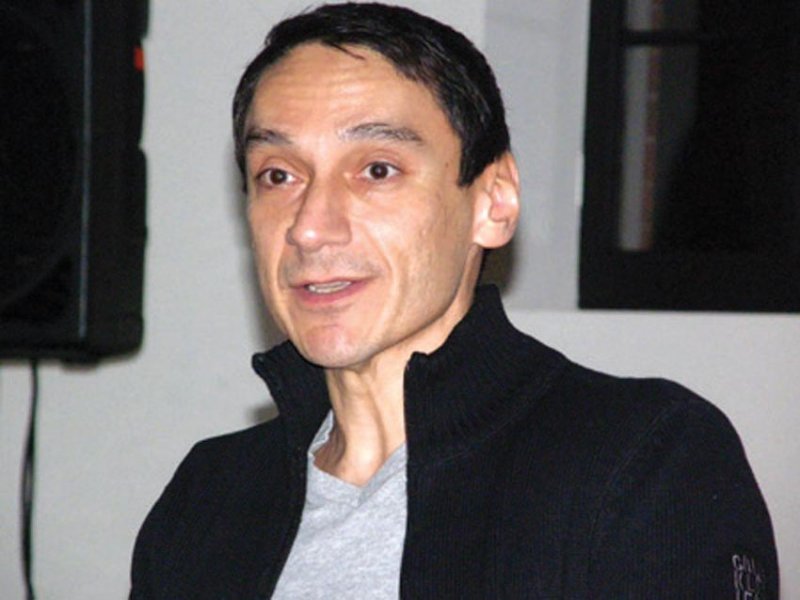 Despite being curious about Israel, because of some complex personal concerns, I’ve been wary to travel there because a visit could be construed as support for long-standing, Israeli government policies I reject, and now there’s the law limiting self determination to Jews, but A Wider Bridge’s sponsored trip in June 2018 presented an enticing opportunity. It would be openly political, at least in terms of LGBTQ content, though as it turned out, there was considerable time to discuss a range of difficult political issues that led to some intense encounters most of which remained unresolved. Despite this, the trip confirmed my support for Israel, a belief easily lost in condemnation of the current Israeli government. Most importantly, it went some way to addressing my troubling family history.

My mother was born in depression era Vienna to Jewish parents who abandoned her to a Catholic foster mother. Things got worse with the annexation of Austria to Nazi Germany. Everyone who knew, her mother and neighbors, conveniently ‘forgot’ her origin, though on occasion her foster mother’s husband openly wondered why support a “whore’s bastard,” when they had nothing, and sheltering her could get them killed. The effects of fear, secrecy, and then seeing those like her deported to camps, including her blood relatives, all this traumatized her for a lifetime. When I was 10, she told me this history, and warned me to keep silent, because you never know, ‘they’ might get us still. Even so, long before my mother’s death, my sister and I wondered about our missing family. Recently, my sister got tested genetically to find any such lost relations. She asked me to help, but sometimes I simply can’t. I did tell her three 3rd cousins surfaced but they have no concrete connections to us. As for the numerous 4th and 5th cousins we found, a biologist explained they’re hardly relations at all, and together all these distant cousins basically confirm what my mother told me of her father and his family. They’re all gone. Its hard for me to tell my sister, so I return to a thought that has always been with me, that maybe somehow there are other answers, somewhere else, maybe in Israel.

A first impression of Jerusalem did answer a question I never really said aloud. So this is what it’s like when you’re not in a minority as a Jew, in a place where it’s normal. It doesn’t have to be a source of fear but days later, a lecturer noted that even in Israel, security is paramount. All this reminded me of a recent LGBTQ events in Chicago where being Jewish led not just to controversy but fear. At the 2016 Creating Change Conference, a crowd protested a Wider Bridge event by angrily chanting, “From the river to the sea, Palestine will be free!” I wasn’t there, but a friend spoke of shoving and other aggressive acts accompanying this chant that implies Jews should be forced from what is today, Israel. My friend and others were afraid. I understand something of how they feel, just as I can understand the anger many others feel over policies pursued by the Israeli government. In fact, I sometimes despair that things will never get better in that part of the world. But even when I doubt anyone can ever effect positive change for both sides in that seemingly intractable, insoluble struggle, my thoughts about Israel, a country I fear I can’t change, never lead me to think, that it shouldn’t be there at all, and I certainly don’t want to destroy it, because maybe if it had existed earlier, it could have saved my mother from a lifetime of fear, a fear that seems more real to me now, than when I was a child.

In spring 2018, I moderated a panel for two speakers from Haifa, again sponsored by A Wider Bridge, at the Center on Halsted. There was such fear of more violence that all participants were forced to register in advance and go through security at the door. During the opening reception, the two Israeli visitors spoke informally with some protestors. I don’t know what was said but one of the speakers told me she would no longer go on stage. She wouldn’t explain any further. At the time I was surprised but there was a protest, a rather mild, ineffective one to close out the evening. Despite the anticlimactic tenor of this event, it stayed with me.

Dr. Gabriel Gomez is a Professor at Chicago State University and the Co-Director of the Legacy Project Education Initiative. He is deeply committed to history, education and LGBT politics. Gabriel was a founding member of ACT-Up/Chicago and Queer Nation during the 1990s.