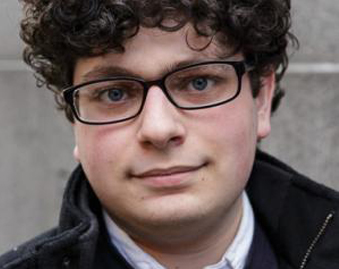 Orthodox Jewish high schools in the United States try to balance concerns for their reputation and their students, as growing number of teens openly identify as gay.

Though he had lots of friends, Amram Altzman still felt alone at Ramaz High School. As a 16-year-old sophomore at the modern-Orthodox Manhattan institution, Altzman worried about what people would think, whether they would accept him, if they knew he was gay. “Being gay and being Orthodox just wasn’t something that was talked about. It was isolating,” says Altzman, now 19 and in college.

He told his closest friends first, then his parents. Before long, almost everyone at Ramaz knew that he was gay. While there were a few negative comments, Altzman felt accepted overall. At home in Mill Basin, Brooklyn, however, it was a different story. There, comments were so routinely hostile that his parents moved the family to a different community, in order to take Amram and his younger siblings out of an environment they felt could alienate their sons from Judaism altogether. And while Altzman says that he was embraced by both his friends and his family, he wishes that Ramaz handled the issue of homosexuality differently, framing it not as a sin and a chosen lifestyle, but rather as an identity.

Like a growing number of students, the topic of homosexuality is beginning to come out at Orthodox high schools in the United States. Until very recently, the norm for gay Orthodox Jews was to come out in college or later. But for a few years now there has been a marked shift. Students at Orthodox high schools who identify as gay are increasingly pushing to not only make sure that they are not overtly bullied, but also wholly accepted and able to explore what it means to be both gay and Orthodox. Now that same-sex marriage is legal in 18 U.S. states, and American attitudes are becoming, in many places, far more accepting, the challenge to Orthodox high schools is growing.

“There is a growing awareness in the Orthodox day-school community that GLBTQ issues need to be addressed, because these are real issues that kids and families face,” says Idit Klein, executive director of Keshet, a Boston-based national organization devoted to working for the full inclusion of lesbian, gay, bisexual, transgender and queer Jews. It recently ran a day-long workshop at the Greater Miami Jewish Federation. Participating local organizations included Orthodox schools.

“Conversations are happening very, very slowly and carefully,” says Miryam Kabakov, the executive director of Eshel, a group focused on creating community for Orthodox GLBTQ Jews and their families through retreats and support groups. The organization has begun to prepare curricular materials for use in Orthodox schools. 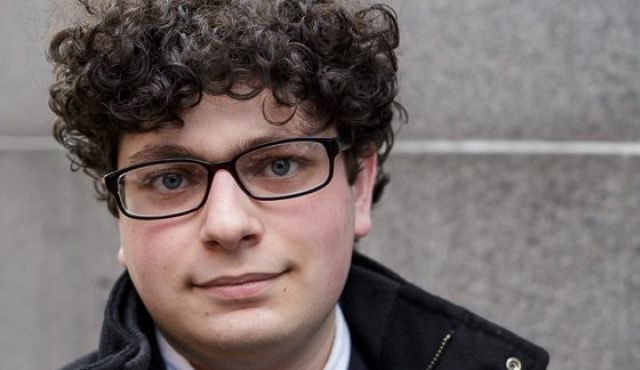