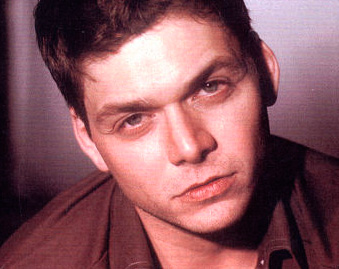 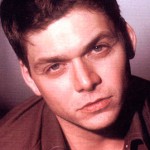 Israeli actor Ohad Knoller picked up a Best Actor award at last week’s 6th annual Iris Prize in Cardiff, the UK’s most famous International gay and lesbian film festival, for his role of Yossi in Eytan Fox’s movie by the same name (‘Yossi‘), a sequel to his 2002 internationally acclaimed movie ‘Yossi & Jagger.’

Actor Oz Zehavi, who plays Yossi’s new love interest in the new movie, accepted the award on behalf of Knoller, who couldn’t attend the ceremony in Cardiff, due to previous commitments. “If there had been a gong for Most Effortlessly Glamorous Man In Cardiff this weekend, I’m sure Oz would have scooped it up,” wrote the event’s organizers in the festival’s official blog.

The Iris Prize, named after the God of the Rainbow , universally adopted as a symbol of sexual diversity,  is presented annually during the Iris Prize Festival which takes place in Cardiff, Wales. The full program includes new feature films, panel sessions, parties and screenings of all 30 short films competing for the prize.  Zehavi, who made his first steps in Hollywood this year, appearing in the American TV show ‘Southland,’ later attended a discussion about the film, and raised a lot of interest about LGBT filmmaking in Israel (and not only because he’s hot…!) . 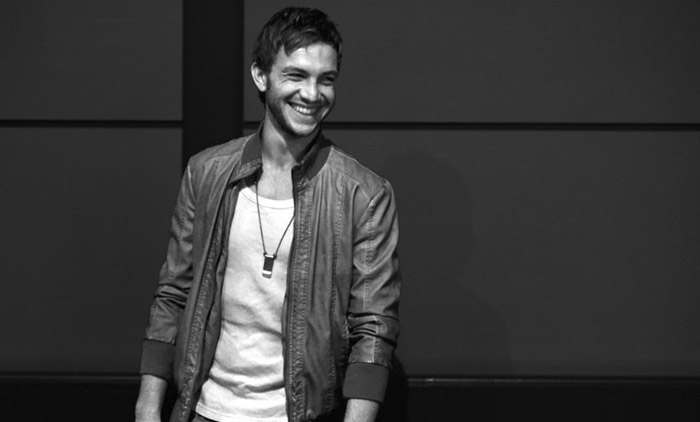 In the meantime in Israel, it was announced yesterday that Ohad Knoller was chosen as  chairman of the board  the Israeli actors’ organization, which is considered  the largest union that benefits working talent in Israel. “We are required to take significant actions that will reinforce  Israeli cultue and will lead to understanding that investing in  culture is not a luxury, but a must,” Knoller said in a statement to the Israeli press.

Congratulations on your new job, Ohad, and keep on making such great movies.