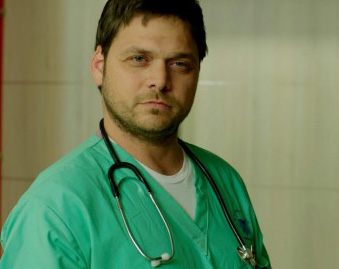 Israel has started marketing itself as a gay-friendly tourist destination, but for Tel Aviv doctor Yossi Guttman (Ohad Knoller), life is no day at the beach. He is only 33 and a successful cardiac surgeon, but since the death of his lover in the Lebanese war a decade ago, Yossi has lived like a lonely old man. At the hospital where he works, he rebuffs social invitations from a female colleague who wants to go to the theater and from a male colleague who wants to celebrate a recent divorce with hookers and cocaine.

When Yossi recognizes a patient as the mother of his beloved Jagger, his mummified heart is cut open. He goes on a solo drive, and en route to the Red Sea port of Eliat, he offers a ride to a quartet of vacationing soldiers. In a sexy, sensitive young man named Tom (Oz Zehavi), he sees a reflection of Jagger, who died in Yossi’s arms on the battlefield.

A Wider Bridge is co-sponsoring a screening of ‘Yossi’  on Tuesday, March 12 at 5:15 pm, at the CineArts in Pleasant Hill, as a part of the East Bay International Jewish Film Festival. Click here for more details. 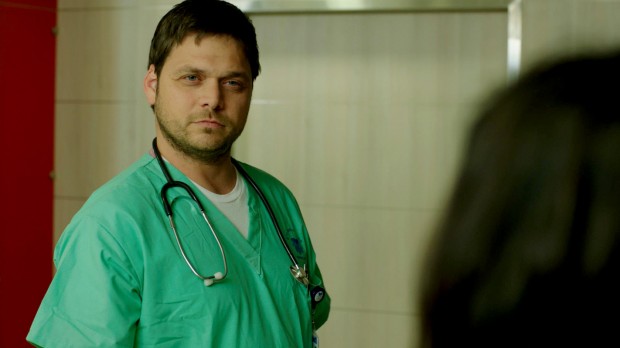