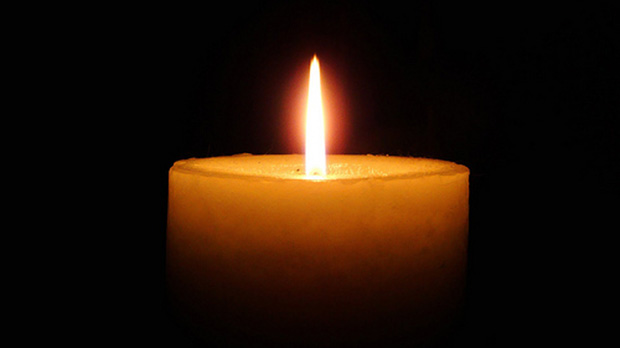 Yom Hazikaron (or in it’s full name:Yom Hazikaron l’Chalalei Ma’arachot Yisrael ul’Nifgaei Peulot Ha’eivah “Day of Remembrance for the Fallen Soldiers of Israel and Victims of Terrorism”) is the national remembrance day observed in Israel for those who lost their lives since 1860, when Jews were first allowed to live in Palestine outside of Jerusalem’s Old City walls. The day and its meaning enacted into law in Israel in 1963. Read more on My Jewish Learning

Being a gay widow of a fallen soldier

Memorial Day for fallen Soldiers is a special day for Adir Steiner. His partner, Colonel Doron Meisel, lost his life in 1992. During the time of his army service, Doron died from melanoma, a type of skin cancer. “Doron’s memory is still with me in my daily work, in my activity, almost every day. My activity began with his death, and indirectly related to that death”. read more

In 2016, gay IDF reserve soldiers are protested in front of the prime minister’s residence against the fact that Israeli law does not automatically recognize same-sex partners of fallen soldiers and victims of terror attacks as bereaved. Read more