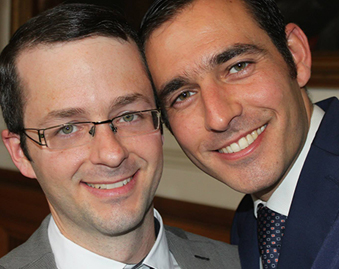 Israeli religious academy congratulates a former student on his engagement, but later retracts the warm wishes

An Israeli religious institution accidentally extended a hearty mazel tov to a gay couple on their nuptials this week, apparently confused by the unisex nature of one of the grooms’ names.

The national-religious Ma’ale Gilboa yeshiva quickly rescinded the public congratulations for a former graduate and his male fiance on their recent engagement, saying a mistake had been made by a student.

The yeshiva, located next to the northern city of Beit She’an, posted a statement on its website this week in a section dedicated to public notices: “Congratulations to Uri Erman on his engagement to Daniel Jonas.”

According to the news site NRG, Erman was a former student at the institute and Jonas is a senior figure in the national-religious gay community who heads the gay religious organization Havruta.

continue reading in The Times of Israel 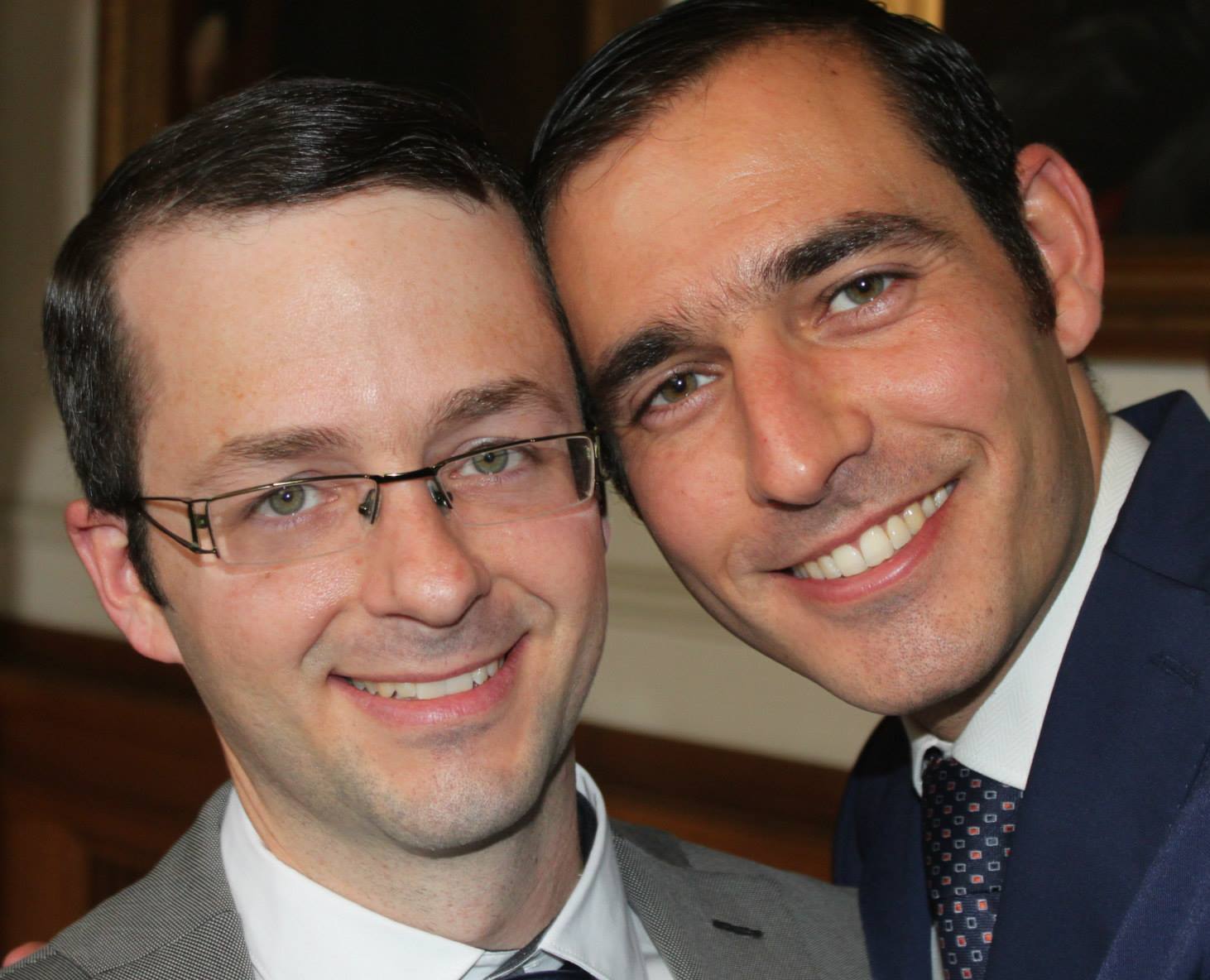