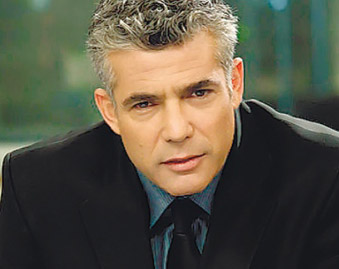 The Yesh Atid faction is expected to submit to the Knesset on Tuesday the civil union bill, which is meant to revolutionize religious services in Israel and allow civil partnership in Israel for all, including same-sex couples and people who are forbidden from wedding under religious law.

The bill will establish a framework with the same rights and responsibilities as marriage, effectively allowing Israelis seeking to start a family to circumvent the religious establishment.

On Monday the Knesset passed the Tzohar Law, which will allow Israeli Jews to register their marriage outside the city or town in which they live, and choose their rabbi or marriage registrar.

Yesh Atid’s civil union bill will likely garner broad support from parties both within and outside the coalition, but Habayit Hayehudi may use its veto power on issues related to state and religion to block the legislation. The government’s coalition agreement gave Naftali Bennett’s party veto power over any change in the State’s religious policy. However, Yesh Atid says the veto power does not apply in this case since the bill relates to civil rather than religious issues.