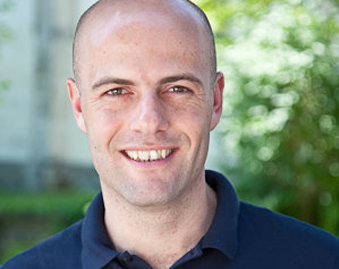 ‘The Invisible Men,’ Yariv Mozer’s documentary that is now screening across the US co-sponsored by A Wider Bridge, won Best Documentary Feature last week at the 2012 Reel Independent Film Extravaganza in Washington.

Yariv Mozer also picked up the award for Best Director. Click here for the full list of winners.

The 3rd Annual Reel Independent Film Extravaganza (RIFE) took  place October 12 – 18, 2012 at West End Cinemas in Washington, DC. RIFE is an event created by filmmakers FOR filmmakers. The event strives to present the best of independent films in a variety of categories from around the world in an environment designed to provide unique opportunities for participants to interact with one another while networking with film professionals of the like.

A Wider Bridge gives you a chance to meet Yariv Mozer for Q&A events during his successful screening tour. The Next screening event will be held on October 25 in Berkeley. Click here for full details about the screening.

View the full schedule of ‘The Invisible Men’ screenings