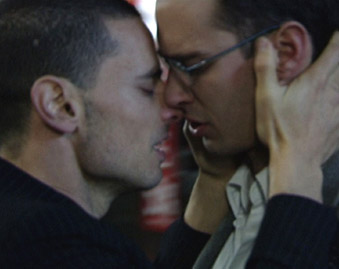 A Wider Bridge gives you a chance to meet Yair Hochner, artistic director of the Tel Aviv International LGBT Film Festival, and watch his movie ‘Antarctica’

Tribeca Screening Room at the Tribeca Film Center (375 Greenwich Street)
Tuesday, July 2 2013 : Screening at 7pm, cocktails and Q&A with Yair downstairs at ‘The Loft’ at 8:15 (approx.) Register to get your free ticket here

For more details on ‘Antartica’ and to watch the trailer, check out  ‘Antarctica’s page on our resources 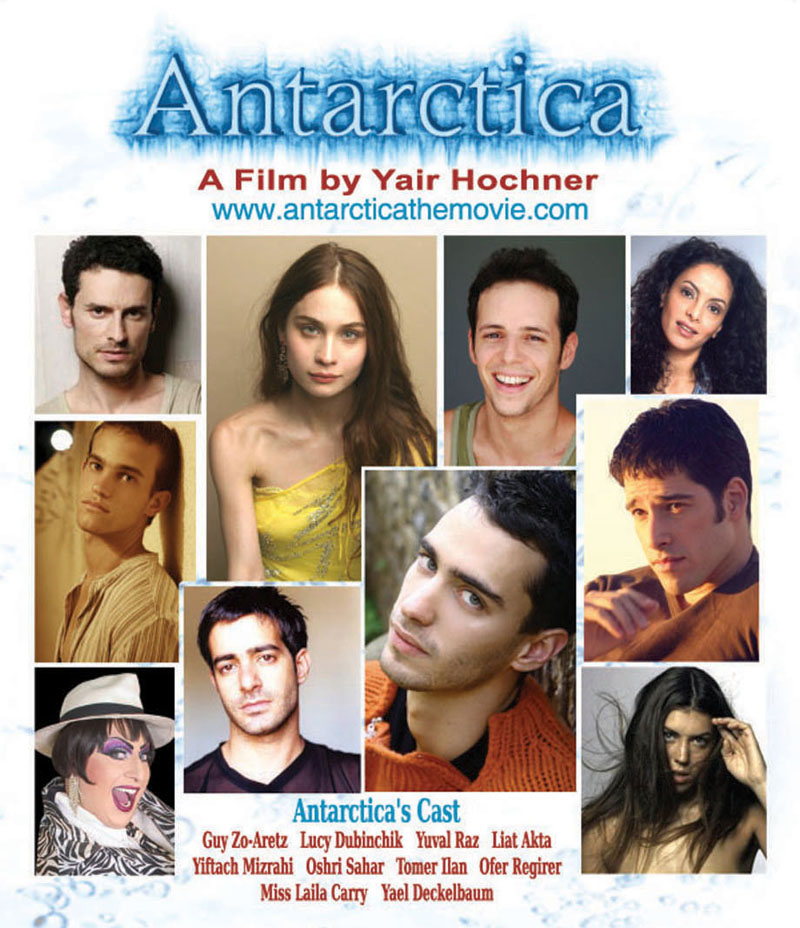