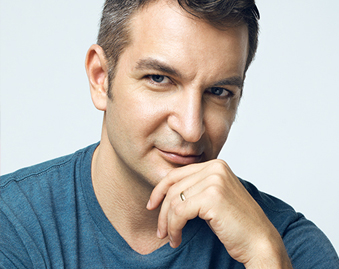 Yanir Dekel has officially came out as the first person to write a gay blog on a mainstream website in Israel. 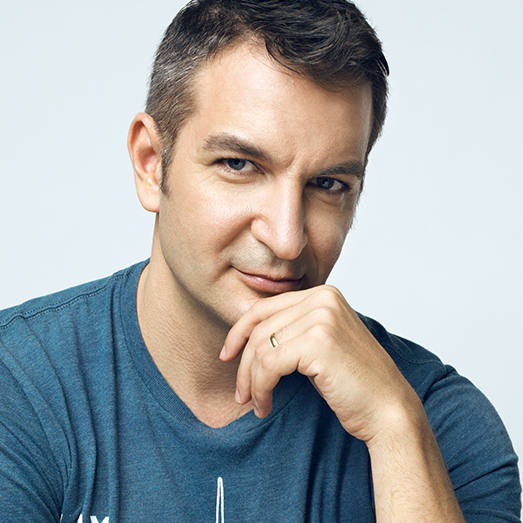 How do I know it’s the first-ever gay blog?

One day in 2003, when I was working at the Israeli web company Tapuz, our bosses introduced us to a new and exciting thing called a “blog.” Until then we were mainly focusing on forums, which were so popular back then. But the fact that Tapuz considers itself a website in which the users create the content, well… blogs, personal web-diaries, seemed the natural thing to add to the portal.

“Why would anyone want to invest so much time in writing something so personal, and do it for free?” I remember asking myself when a colleague assigned me to find a couple of likely candidates to write the first blogs among the site’s regular forum members. I wasn’t sure that this blogging thing would work, especially if you had to plead for people to do it.

For the next few days, as I was spreading the word that we were looking for bloggers, it started sinking in that I might like to write about my own life. I used to write diaries when I was younger, and it helped me through the difficult times in school, especially because I was bullied for being different from the other boys, and I felt so lonely that unloading my feelings onto a Kylie-Minogue- covered-diary (I’m a huge fan!) was literally my own therapy session to myself without even knowing.