Over the past few days we’ve been looking at the statistics of our website to find out what were the most popular Jewish/LGBT stories of 2014, as voted by YOU, our readers who clicked to read them.

The results are finally here, and this is a great opportunity to thank all of our readers, thousands and thousands of you, who visited our website this year. We will continue to bring the best J/LGBT stories from around the web on a daily basis in 2015 as well. Happy New Year everyone! 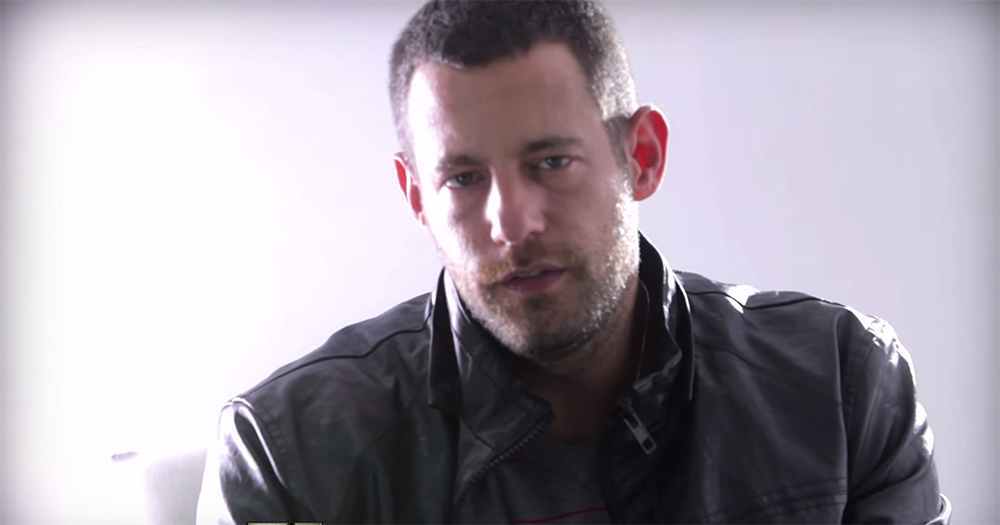 9. First Transgender Officer in the IDF

The Israeli army is far ahead of the American army on the transgender issue. Not only does the IDF already allow transgender people to serve, but last month the first FTM transgender graduated corps school and became an officer. During the officers course, he even gave them a class on transgenders.Click here to read the story>>

8. An Orthodox Student Comes Out 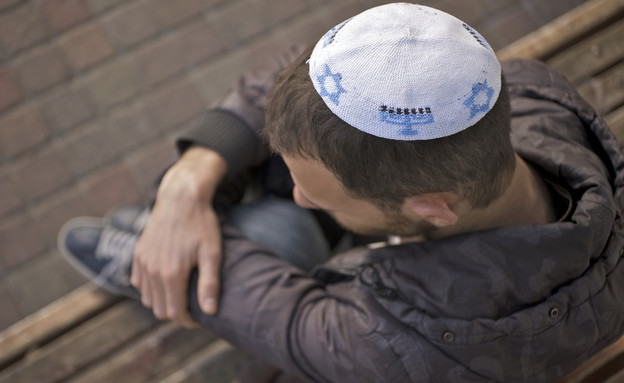 Itamar Cohen, 17, studies in an Orthodox religious Jewish high school in Israel. Cohen says that relatively to the orthodox public, the opinions of students in his school are rather diverse, but since experiencing more and more homophobic remarks lately in school, he decided to write an open letter to his school principal, that maybe should be read by everyone. Read the story>> 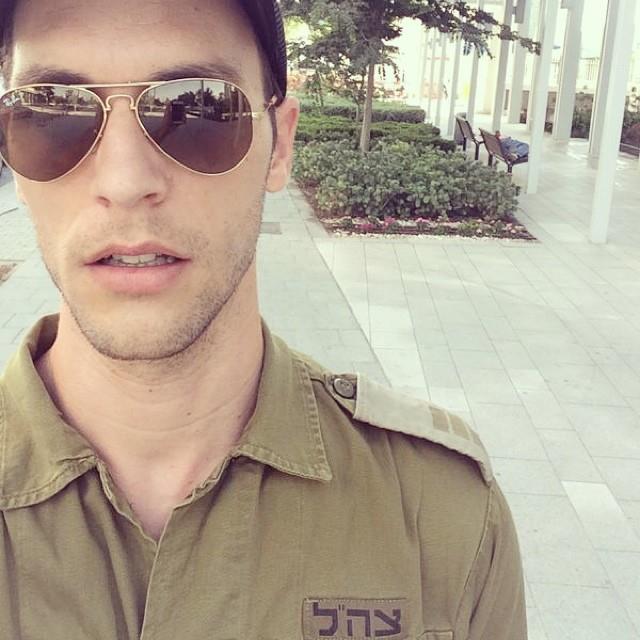 Boyfriend of famous out Israeli singer Harel Skaat, model Idan Roll, was recruited for urgent military service in Gaza last week. A photo of Idan in IDF Uniform has gone viral on social media. With the photo, Skaat posted an open letter to Israel’s Prime Minister Benjamin Netanyahu, reminding him that among the soldiers who protect Israel from the attacks, are also LGBT soldiers, who in their daily lives fight for equal rights to build a family. Read the story>>

A volunteer at IGY, Avichai Abarbanel, has for years been building an archive of every LGBT related movie possible, and has kept them as a list on IMDB, the popular movie data-base website. Click here to read the story >>

5. How I Support My Transgender Daughter

In a unique piece, beautifully written especially for A Wider Bridge, Diana Kaye, a Jewish mother of a transgender daughter, opens her heart for the first time and tells her personal story of acceptance of her daughter. Read the story here>>

For 10 days at the end of October, a group of 23 LGBTQ people from North America joined A Wider Bridge to explore Israel. This unique trip brought together an incredible and diverse group of leaders – lesbian, gay, bisexual, trans and queer (LGBTQ) plus allies, Jews and non-Jews, younger and older. As the interest in our annual trips are getting bigger, the announcement on this year’s trip became one of the most popular pages on our website! You can click here for the trip’s blog and don’t forget to join us in 2015 for our next Israel Mission! 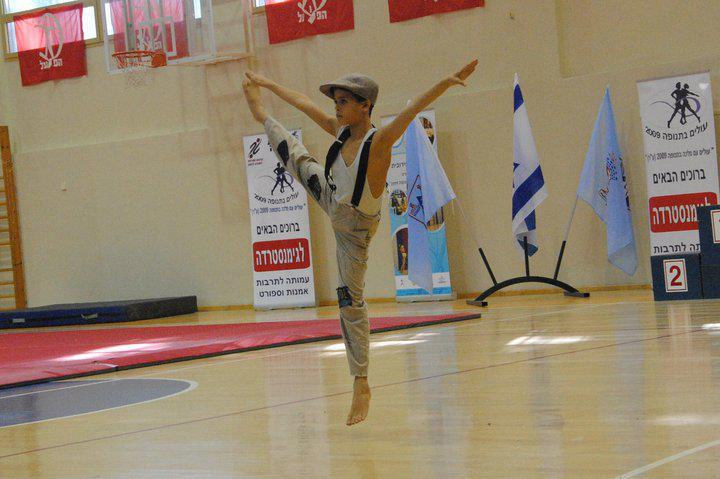 This very post that we published at the end of 2013 to count down the five most popular stories of last year, became extremely popular by itself in the the first couple of days of 2014, gaining over 1,000 likes on Facebook, and thousands of clicks! Remember last year’s biggest story? “A Letter to My Bullies?” Read the story>> 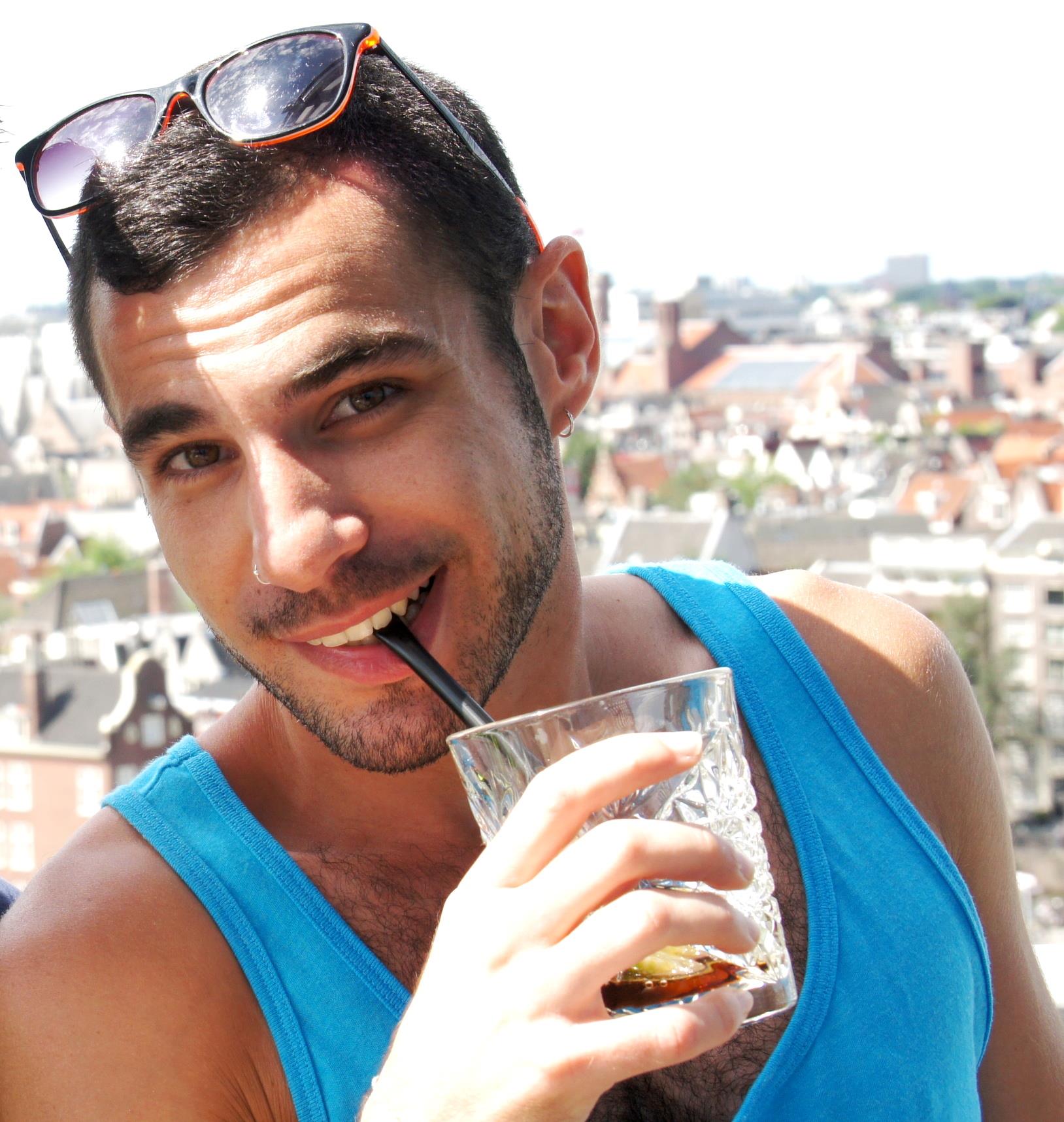 Idan Matalon’s heartfelt piece explaining how hard it is to find a boyfriend in Tel Aviv was definitely one of the most popular this year. The Israeli YouTube sensation gets this question a lot: “How come a ‘gay guy like you,’ has not found a relationship?”. He tends to answer: “It’s a matter of fate.” But once and for all, he answers this question honestly in his latest blog post. Read the story>> 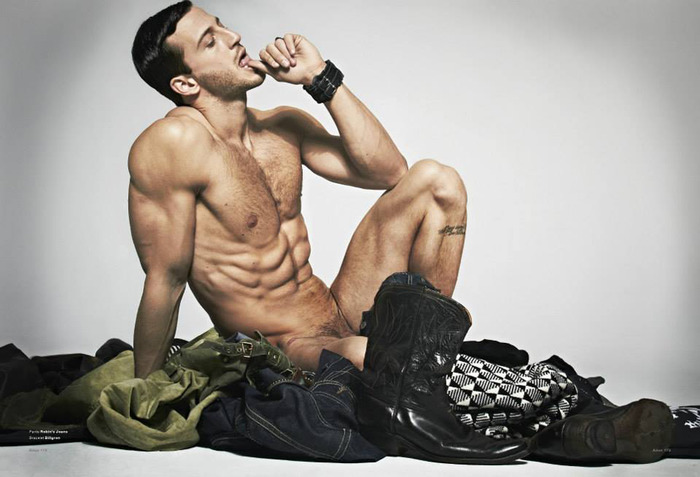 An extremely surprising (and extremely sexy) top story of 2014. Though it didn’t get a lot of attention on Facebook, this story somehow became one of the top bisexual stories of 2014, attracting many bisexual websites and Google search users, so that by the end of the year the story has gained double as much click than the second spot. Famous Israeli model bares all in a steamy photoshoot for an American magazine, photographed naked with a man and a woman. Read on>>