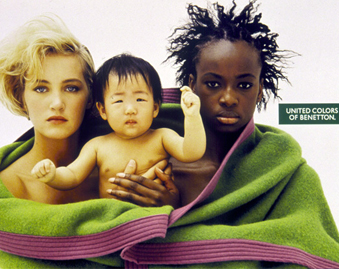 In her blog, an African American Orthodox Jew commented on the recent article When to Hide Your Race & Religion (Kveller, Jul. 13) that deals with hiding your kids heritage, or any part of who they are, in order “to make it easy on them.” We thought her ideas are rellevant also for hiding sexual identity.

Hide your identity?  Why and for what?  I kept reading, because maybe the author lives in a  place where Jews face real and constant oppression. Maybe this author’s kids are in constant fear for their lives.  Then I realize that doesn’t seem to be the case as the author and her family seem to live in NYC….

Why are you advocating teaching your child to live in fear?  Are you allowing your own fears to be exaggerated to a point where it has created an unnecessary and unreasonable suppression of self?  To use the example of Andrew Goodman to illustrate the status of Jews in the south, both ignores the reality that his participation in the civil rights movement was the cause of his death, not his Jewishness and the fact that Jewish communities in the south are some of the oldest and recently, the fastest growing Jewish communities in the United States.  To not acknowledge that the prejudice against people with “stereotypical African-American names” has a lot to do with classism, not just racism is missing a critical piece of that issue.

Instead of teaching our children to hide themselves to satisfy the prejudices of others, maybe we should be teaching them that sometimes, the right thing to do…is the hard thing to do. To remain confident in the face of bigotry.  When they’re feeling discouraged about who they are…just point to the black woman with an ethnic name who became the Secretary of State or the biracial guy with an ethnic name who became the most powerful man in the world.

Read the full view on the blog ‘Not A Contradiction’ 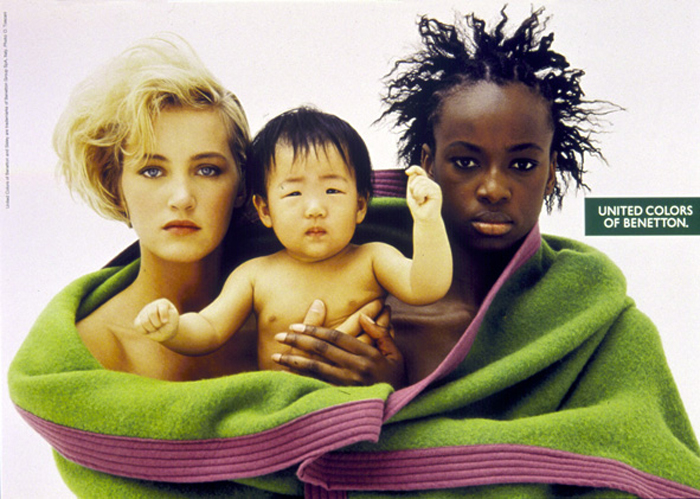