December 1, 2017, marks Global International AIDS Day. HIV continues to be a major global public health issue, having claimed more than 35 million lives so far.  This year, the Jerusalem Open House for Pride and Tolerance has partnered with other organizations to provide a series of events. 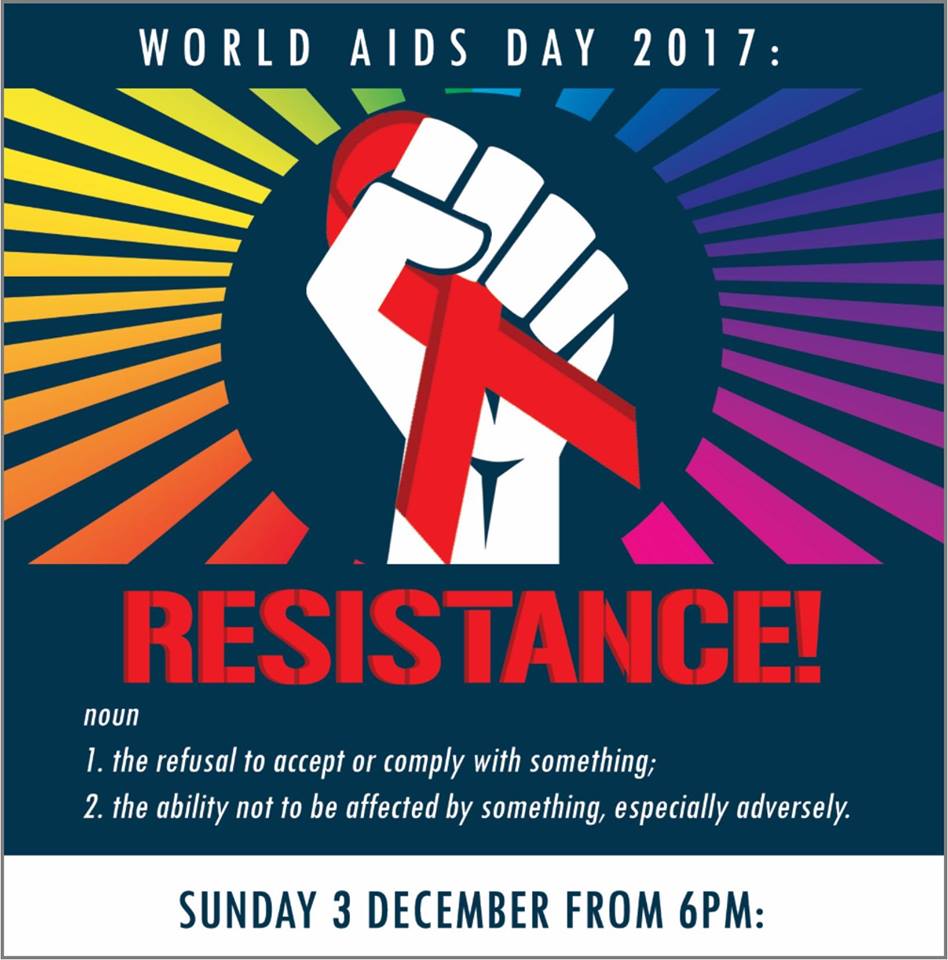 The Jerusalem Open House  (JOH) for Pride and Tolerance, in cooperation with the Hebrew University Student Union and the LGBTI Students Association of Israel, the American Center Jerusalem, the AIDS Center at Hadassah, and the community for LGBT Health, has organized several events to mark World AIDS Day

On Wednesday, December 12, there will be a sexual health conference at the America Center Jerusalem.
For more details, you can contact Dor, the Clinic director by phone 058-5565415 on Sundays between 4:00pm and 9:00pm only or by e-mail at hiv-clinic@joh.org.il at any time

In 2016, there were some major Israeli breakthroughs in terms of HIV research and a cure. In January 2016,  the news broke that research for a cure at the Hebrew University, led by Prof. Abraham Loyter and Prof. Assaf Friedler, passed successfully, and a drug is being developed. read the story

On November 1st, 2016, it was reported that a drug that was developed at the Hebrew University in Jerusalem is now being tested. The drug causes HIV-infected cells to self-destruct without harming the rest of the body. The drug was inserted into test tubes containing the blood of ten AIDS patients currently being treated at the hospital, and was found to decrease the HIV virus count in the blood samples by as much as 97 percent in just eight days. Read more

Later in November 2016, we got the latest reports, in which the Hebrew University -invented drug is now being developed by Zion Pharmaceutical – a company that currently is looking for a CEO, because its private investors want to stay anonymous. read more