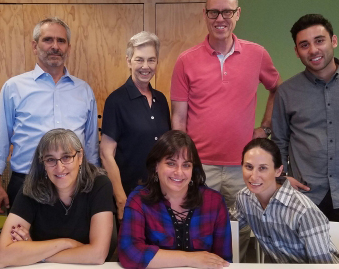 An Allies workshop event of Eshel, a national support and advocacy organization for Orthodox LGBTQ Jews that offers programming in Los Angeles, and JQ International, a non-denominational, West Hollywood-based organization, took place on September 18 at the law offices of Nelson Hardiman in Los Angeles, to address the changing landscape in the attitude of Orthodox Jewish community towards LGBT people. 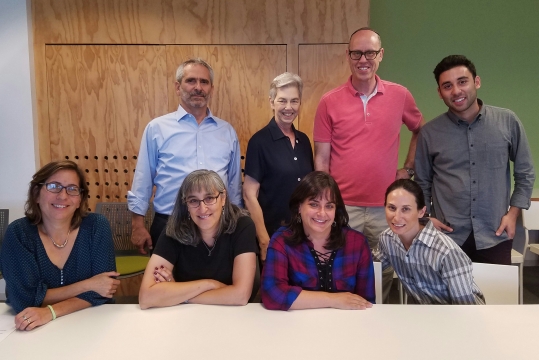 What is the place within the Orthodox community for people who identify as LGBTQ? If Google doesn’t clarify the issue, Jewish law, or halachah, provides more questions than answers, as well. The topic was uncomfortably brushed aside by rabbinic authorities until the gay rights movement gained traction across the United States. Now, the Modern Orthodox community is beginning to openly discuss how to reckon with its LGBTQ members. Indeed, Rabbi Ari Segal, head of school at Shalhevet High School in Los Angeles, in an op-ed on his school’s student news website, called the issue “the biggest challenge to emunah [faith] of our time.”

In Los Angeles, following last year’s Supreme Court decision legalizing same-sex marriage, Eshel, a national support and advocacy organization for Orthodox LGBTQ Jews that offers programming in Los Angeles, convened a group of Orthodox community members in the Pico-Robertson living room of Harry and Dorit Nelson to address the changing landscape, and an official LGBTQ Allies steering committee emerged from a subsequent meeting. The committee then teamed up with JQ International, a non-denominational, West Hollywood-based organization, to organize an Allies workshop event that took place on Sept. 18 at the law offices of Nelson Hardiman.

Some 45 people participated in the program, including mental health professionals, Jewish educators and members from multiple Los Angeles congregations, as well as Rabbi Steven Greenberg, a co-director of Eshel and the first openly gay Orthodox rabbi. Steering committee member Julie Gruenbaum Fax (a former staff writer for the Journal) said she was pleased but not surprised by the turnout.