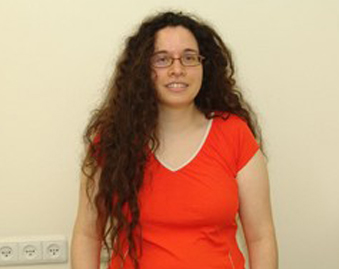 Noa Sattath, CEO of the Jerusalem Open House for Pride and Tolerance, says that As long as Orthodox Judaism continues to advocate prejudice against the gay community, its extremists will continue to use violence against the LGBT community 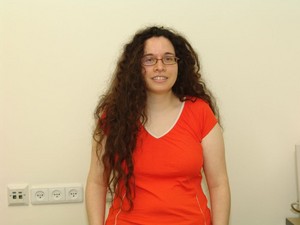 In recent days, the lesbian, gay, bisexual and transgender community has been under a blistering attack by various political and social groups. On the eve of the Jerusalem Gay Pride Parade, whose theme this year will be a memorial to 16-year-old Shira Banki, who was stabbed to death at last year’s parade by an ultra-Orthodox extremist, there is a heavy feeling in the LGBT community.

While the public discourse in Israel has undergone an encouraging transformation in recent years, Orthodox rabbis and public figures, in the name of Judaism, have allowed themselves to speak out against the LGBT community and support discrimination against it.

The public was once again debating the cancellation of the Beersheba Gay Pride Parade, raising questions about the importance and meaning of the parade for the LGBT community. The parades in cities outside of Tel Aviv, such as Jerusalem, Haifa, Beersheba and Ashdod, serve not only as human rights demonstrations, but also opportunities for rectifying past wrongs.

We, the members of the LGBT community, were usually raised in straight families where we had little opportunity to meet others like ourselves. We have been fueled with negative stereotypes about the community and have come to understand from the code of silence surrounding the subject that homosexuality is a source of great shame.