Not many know, but Gal Gadot, AKA the new Wonder Woman, is also a savvy businesswoman. She and her husband Yaron Varsano opened a luxurious five star hotel in Tel Aviv named Varsano.

Israeli actress Gal Gadot has been front and center of the entertainment news when Batman V. Superman was released, and her portrayal of Wonder Woman was debuted. Little do people know that in addition to being one of the most sought after actresses in the world nowadays, Gadot is also a family woman and a business woman. 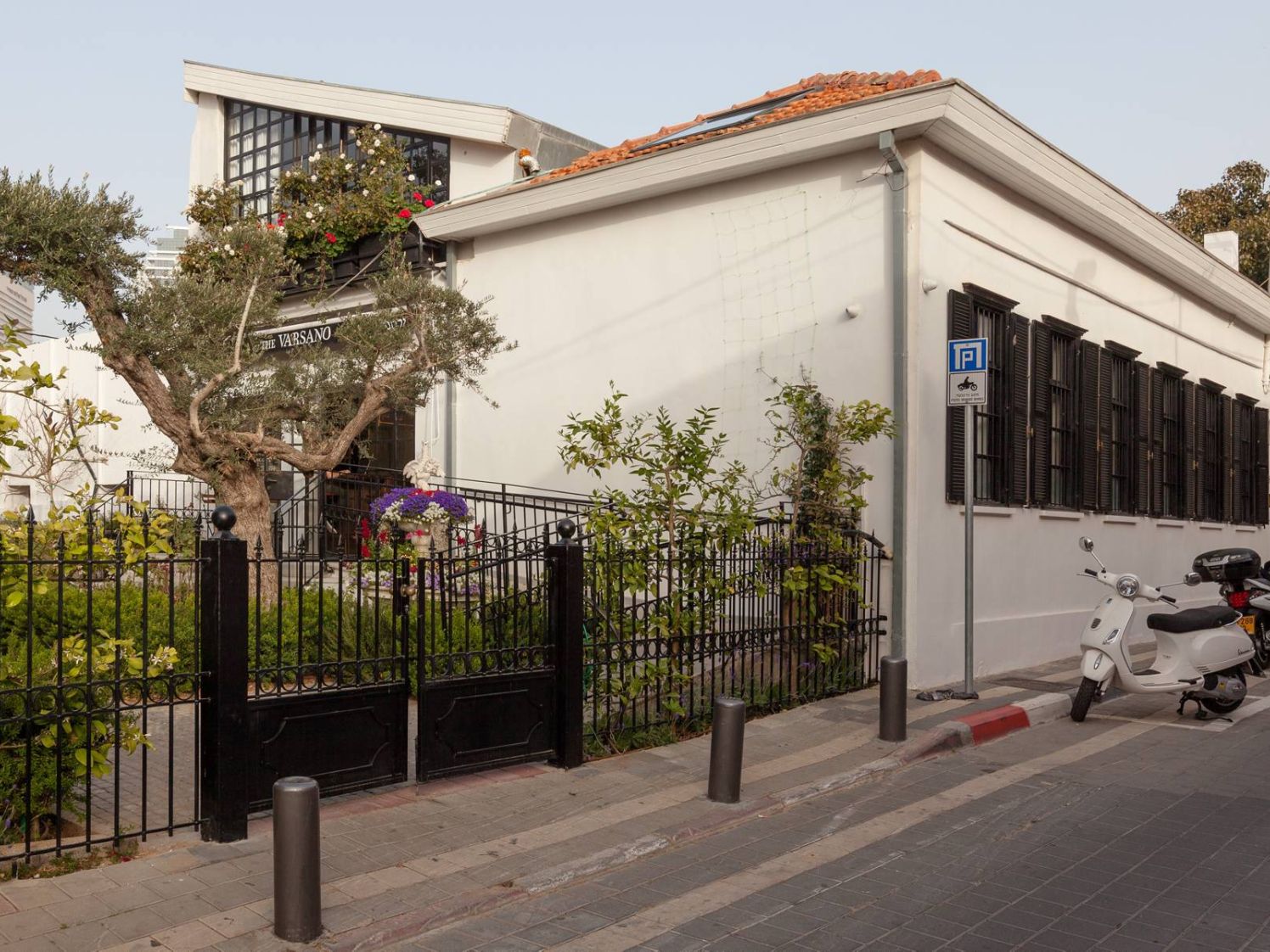 Hotel Varsano, which was opened by her husband Yaron and her brother in law, is located in the beautiful neighborhood of Neveh Zedek, which is also where Gadot resides and is highly recommend while staying in Tel Aviv. It’s been recently reported that the hotel was bought by billionaire Roman Abramowitz for NIS 100 million, and is expected to be closed down and turned into his personal mansion, so if you plan to visit Tel Aviv and stay in Wonder Woman’s hotel, you better make your reservation now.