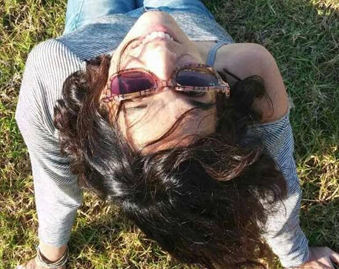 The lesbian community knows Daniela Yaakobi mostly as the producer of the women-only party line “Rishponshim,” that has run in Moshav Rishpon for over a decade, but in her daily life, Daniela is a partner in the law firm Osnat Naveh & Co., in which the vast majority of lawyers are women. As an attorney, Yaakobi handles a variety of cases related to the rights of the LGBT community, an issue that is very important to her personally. 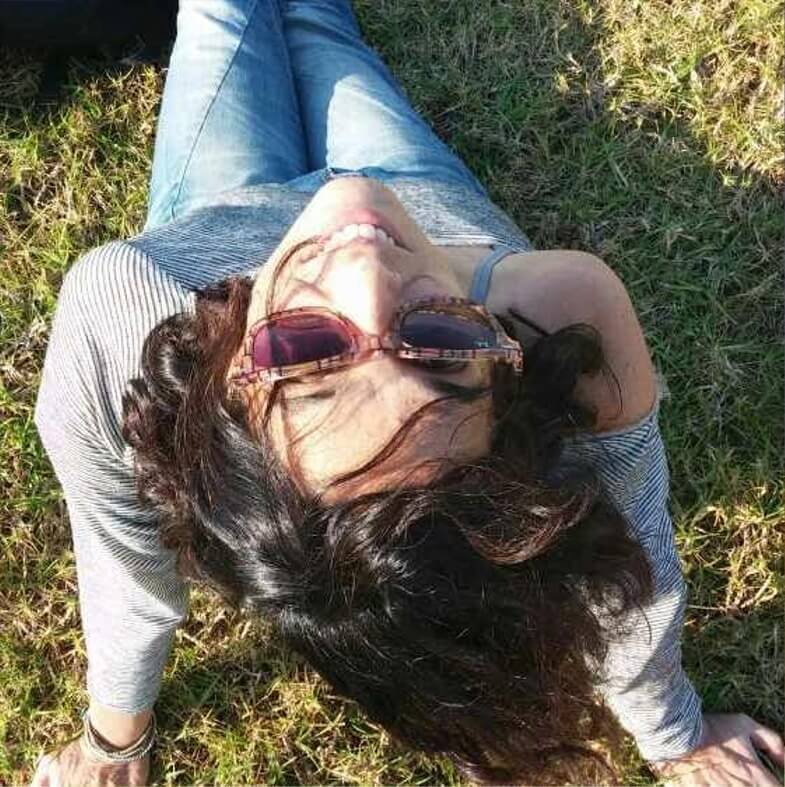 “I accompany many same-sex couples in the community and help them draft coexistence agreements, shared parenting agreements, adoption parenting orders, and, of course, also issues of ordinary commercial issue (property buying) and so on,” Daniella Yaakobi told Israeli LGBT website WDG. Recently, after a long struggle, a couple of women Yaakobi represented – one’s a Jewish mom and the other is Christian- each received a parenting order for to the child of her partner. “It was a very important precedent, enabling these charming women and their children to receive recognition of their families from the state after many years,” she says, “and even though the application was filed long after the time set by the Attorney General for submission of applications for orders for parenting. You have to remember that the Adoption Law in Israel doesn’t allow adoption when the couple is not of the same religion, so the only way for these women was to get a parenthood order with the kids. For these cases and struggles that give meaning to what I’m doing it’s fun to wake up in the morning.”

“I watch very closely the fight for surrogacy for same-sex couples and for individual men and women, and have a personal interest,” Yaakobi adds. “This struggle is important and extremely justified because of the discrimination that prevents thousands of citizens of the state of the fundamental right to be parents.”

In addition to being a lawyer, Daniella also serves as a consultant for the Women’s Sports Promotion Council in Israel, which is a subject close to her heart and very important to her.

She played basketball in several groups, but her most significant years were as a team player in Ramat Hasharon. “You don’t have to be Aluma Goren, who I think is the greatest Israeli female basketball player, for the sport to change your life,” she says. “Sport is empowering and provides so many valuable tools for life, even for those who eventually will not be athletes, like me, and this is why the engagement of women in sports is so important.”

“I find it appalling. Unfortunately in cases of separation, couples use children as a battering ram, sometimes even without being aware of it. You brought a baby into this world with someone, believing she would be a good mother, who would serve the best interests of your child. There is no justification for the fact that if the marriage ends, the biological mother would prevent the parental relationship between the non-biological mother and the child. A woman who makes such a move affects not only the non-biological mother and her child, but the entire community. I will not represent anyone who asks for such a move.

Motherhood is not related to the egg, genes or womb. It’s in the heart. Your wife made the joint decision with you to have a child, she accompanied your pregnancy when the child was there, cared for boy or girl when they were born. She’s the mother of the child even if the marriage ends and without any connection to it.

Anyway, it’s highly recommended, prior to having children, to prepare by making an agreement, which refers to all the issues of parenting and God-forbid separation.As soon as possible after the birth of the child, make sure to apply for a parenting order. It certainly may prevent severe cases. I have faith that we, as women, can show the world that you can break up differently, without these severe problems occurring.”