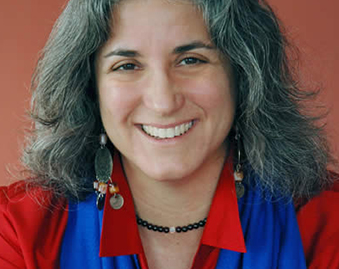 We salute more of the women who made 2014 a year of progress in a politics, the arts, and other arenas. 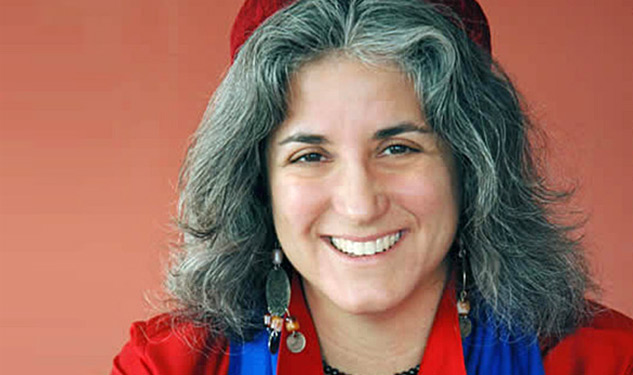 Rabbi Debra Kolody (pictured), executive director of the LGBT Jewish organization Nehirim, this year convened a first-of-its kind LGBTQI Jewish Clergy Retreat. In an Advocate op-ed, she noted the importance of out LGBT clergy: “As role models who are out, proud, healthy, loving and religious we attest to a meaningful, queer, spirit-led life. Sometimes just being ourselves opens gateways to those who have felt exiled. I am surprised time and again that simply by my leading prayer as an out bisexual woman, people praying with me have decided that they have come home.” Other women campaigned for LGBT acceptance in a variety of faiths. Christian rocker Vicky Beeching came out as lesbian, and Jennifer Knapp, a Christian musician who came out in 2010, published a memoir. And the Roman Catholic Church, which not only frowns on homosexuality but keeps women out of the clergy, continued to be challenged by the forces of inclusion. Colleen Simon lost her job at a Catholic-run food pantry in Kansas City after a magazine article mentioned that she’s married to a woman; she’s fighting back with a lawsuit. Her wife, by the way, is a minister in a more accepting denomination.

Read the full story on Sheired