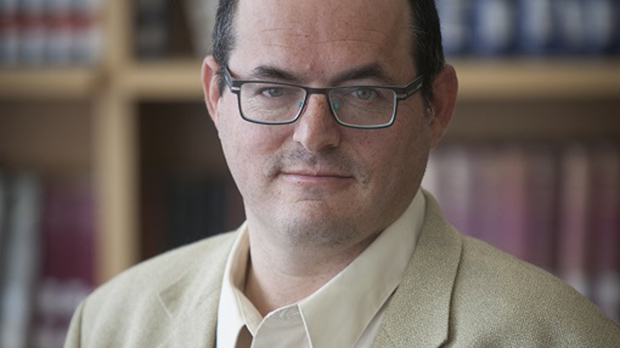 Rabbi Avi Novis Deutsch who marched at the gay pride parade in Jerusalem says that there is nothing immoral about being a member of the LGBTQ community, and that We must repair a society oblivious to those branded as different, other, abnormal and even immoral.

This week I marked Tisha B’Av – the fast day that commemorates the destruction of both temples – with the reading of Lamentations and other customs associated with mourning. And on Thursday I am marching in Jerusalem’s gay pride parade.

I am a religious person who observes the Jewish holidays and is committed to halakha, Jewish law. I mourn the destruction of Jerusalem and the two temples, I try to study halakha daily and observe it. Still – and perhaps because of this – I will be marching in the parade.

The parade is a celebration of visibility, an opportunity to say yes, there are transgender, bisexual, queer, asexual, gay and lesbian members of Israeli society, and they should not be ashamed. On the contrary, they should be satisfied with their lot, and we should all give thanks to the Creator who made people different from one another.

For in fulfilling the mourning customs of Tisha B’Av, I recalled Israel’s conflicted society that cannot seem to find a way toward mutual respect. Not the students of Rabbi Akiva who were killed at Betar, nor the factions in the siege on Jerusalem; not the rabbis who remained silent at the humiliation of Bar Kamtza, who came uninvited to a feast and was driven away in disgrace – an act cited by the Sages as sufficient cause of the destruction of Jerusalem by Rome. This serves to remind us of a society oblivious to the suffering and distress of those who are not part of the trivial story, those branded by society as different, other, abnormal and even immoral. Continue reading in Haaretz