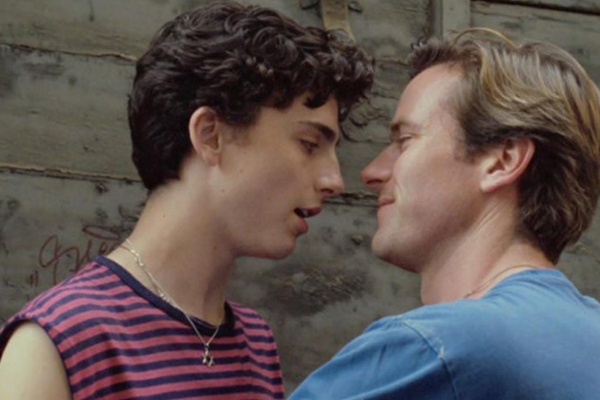 Eyal Lurie Pardes, an instructor at Israel Gay Youth in Jerusalem, is upset about the decision to rate the movie Call Me By Your Name PG-13 in Israel (in the U.S. the movie is rates R). In a post on social media, he explained why it’s important for youth to be exposed to movies like this as part of exploring their sexual identity. 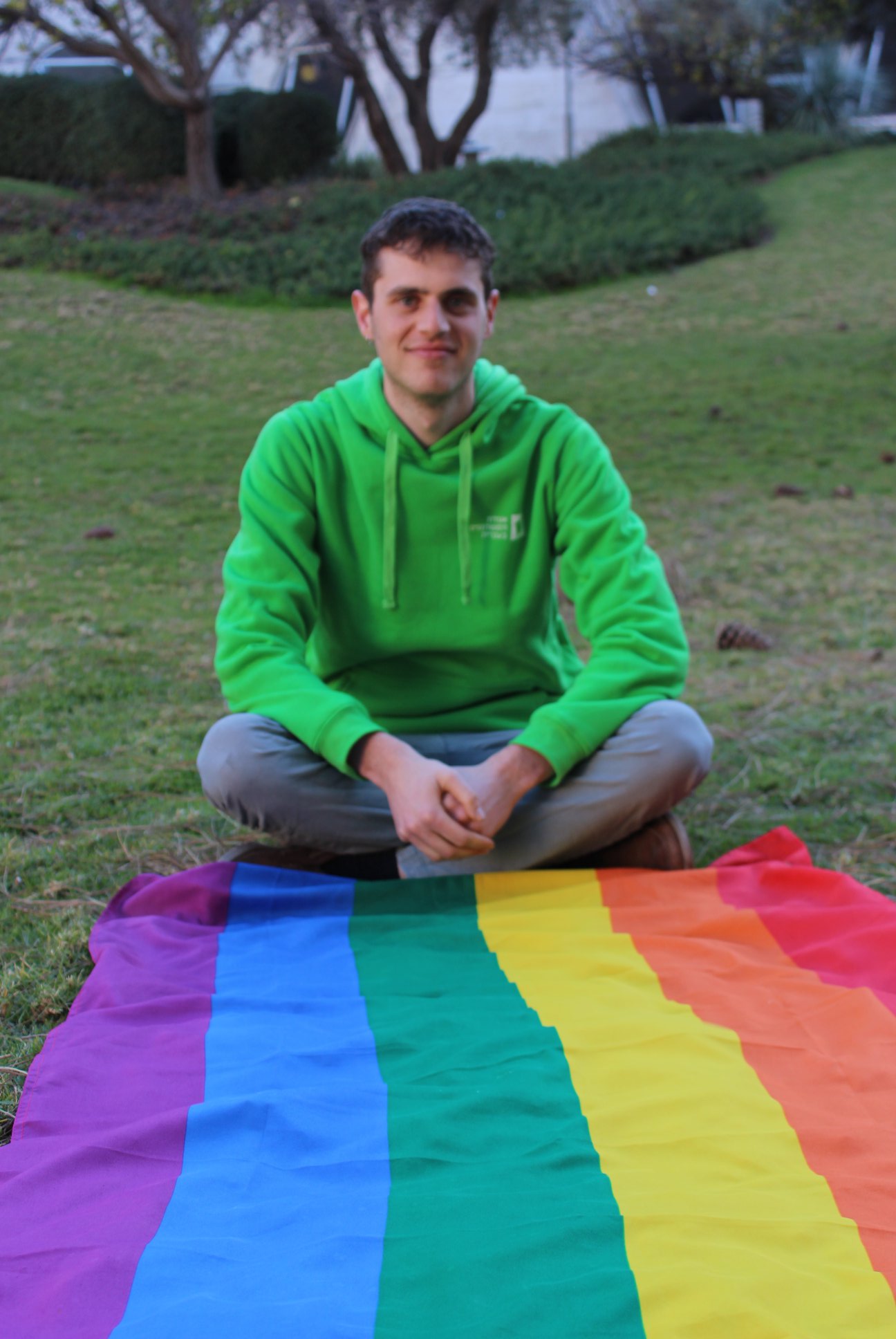 Sometimes, the LGBTphobia exists in the small details.

You may have heard of the film “Call Me By Your Name” which is considered one of the most important and the most successful LGBT films in recent years. What you may not have heard is that the film was restricted to viewers from the age of 14 and up.

To anyone who saw the film it’s clear that this seems a bit arbitrary – because it does not have full nudity but mainly a romantic summer love story between two men. 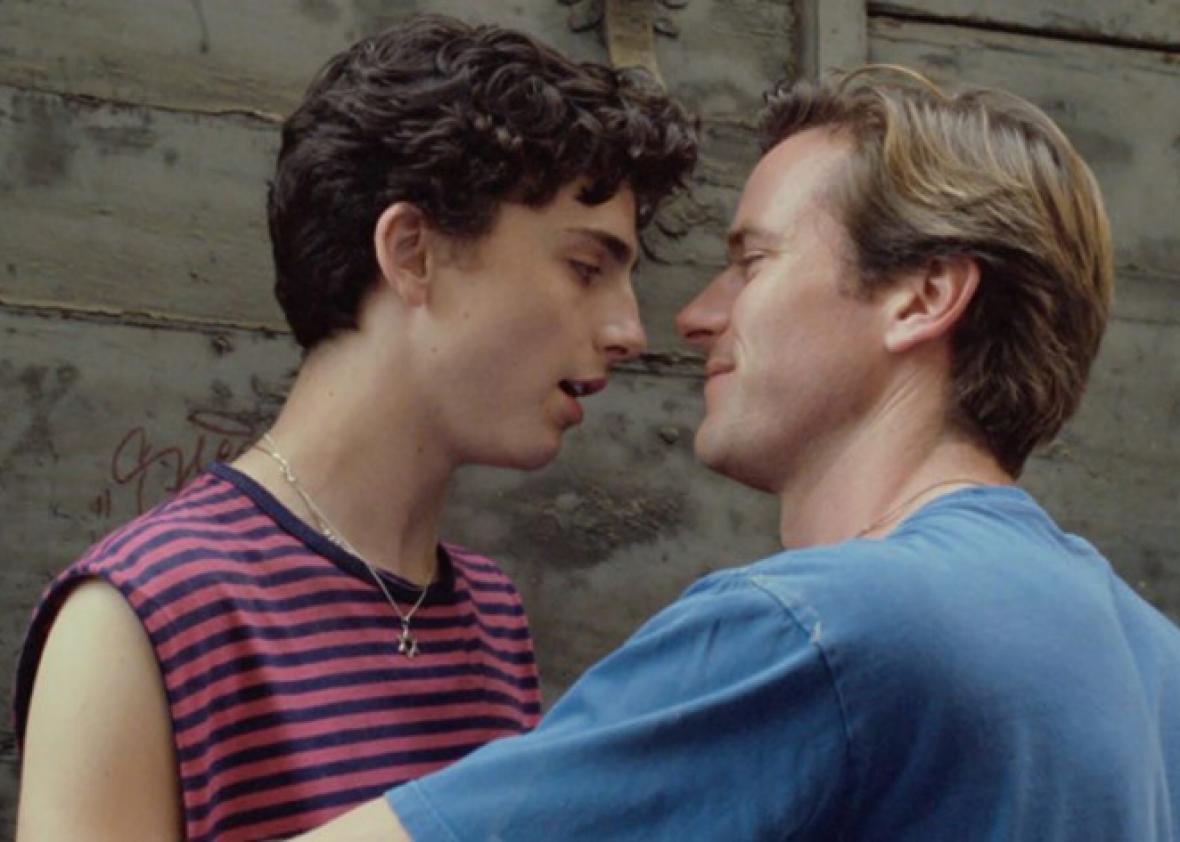 Timothée Chalamet and Armie Hammer in Call Me by Your Name

I don’t know what occurred in the room of the Film Review Board when they discussed the viewing rate of the film. What I do know is that in a long series of cases, when a film contains an LGBT love story, the viewing restriction jumps up like films that have a certain degree of sexuality or violence.

And why does it bother me?

It bothers me because it preserves the perception I heard from quite a few people when I told them about the ages of students who come to IGY activities: “But how can you tell at this age?” This statement contains within it, subconsciously, the perception that being LGBT is perversion. That it’s abnormal (many people who have told me this are not the community haters, to say the least). They assume that being LGBT is something different, that you must be “an adult” in order to understand it.

It bothers me because it prevents people from understanding things about themselves. Think a second about all the films and series you saw as teenagers – many of them influenced our perception of what romance is, what we are looking for and what not. Isn’t it true that every one of these stories was a love story between a man and a woman?

That is to say, LGBT youth do not have the same experience – there’s no endless list of movies that present a love story between a man and a man or a woman and a woman. There is no story about a princess who found the princess from the other kingdom and they lived happily ever after. And there’s no movie that presents, even for a moment, the question whether you like men or women.

And so, until there is such a film, it is even more important to allow everyone to be exposed to it – to give every boy and girl the opportunity to connect with this story if they feel like it.