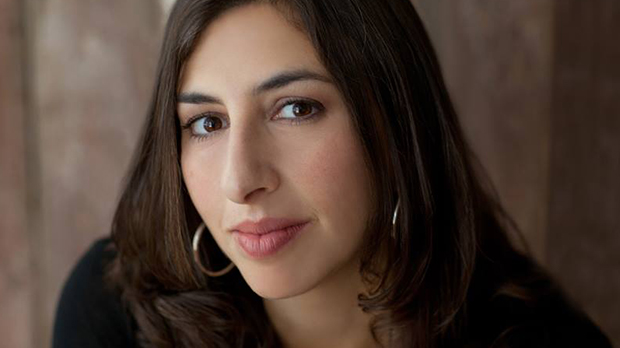 Danya Ruttenberg, a rabbi-in-residence at Avodah, a Jewish service corps, says that a shift from relative peace for Jews in America to something else can happen so quickly. Particularly in recent years, there has rightfully been increased talk about the ways in which many Ashkenazi Jews in America do have white privilege.

Anti-Semitism is again back in the news.

Some of the posters at the Charlottesville, Va., white supremacist demonstrations this past weekend featured a man taking a hammer to a Star of David — the biggest threat, the thing that needs to be destroyed. Marchers chanted, “Jews will not replace us” and “Blood and soil!” — a direct translation of the Nazi slogan “blut und boden,” which plays on the notion of Jews as powerful, dangerous interlopers.

This comes toward the end of a summer that included the Chicago Dyke March ejecting participants with a Star of David on a gay pride flag on the misguided-at-best grounds that it went “against the march’s anti-racist core values” and heated debates about whether Gal Gadot, an Ashkenazi Israeli, is a person of color. Particularly in recent years, there has rightfully been increased talk about the ways in which many Ashkenazi Jews in America do have white privilege.

So are we oppressed? Or what? The reasons that question may feel complicated go back around a thousand years. Since the dawn of modern anti-Semitism, hatred toward Jews has been deeply intertwined with the idea of Jews having unique sorts of advantages.

In the Middle Ages, Jews were barred from many trades and professions, and it was sometimes illegal for Jews to own land. It was convenient for local authorities to permit Jews to work in trades that were repugnant to Christians — most notably money-lending, which was associated in the Christian world with depravity and sin. Continue reading in the Chicago Tribune