Roz Keith calls out Michigan Attorney General Bill Shuette for his transphobic beliefs, and shares her personal story as a parent of a transgender boy. 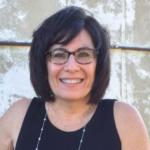 I have a 17-year-old son. He’s about to be a senior in high school. He’s learning to drive. He has a part-time job, and he is painting his room. He’s a pretty typical teenager in most ways. He listens to music I don’t understand; he consumes media I’ve never heard of; he devours junk food at three o’clock in the morning. When he is at school, at the mall or anywhere else outside of the home, he uses the men’s restroom. Why wouldn’t he?

Well, my son is transgender. This means that he was assigned female at birth and identifies as male. He socially transitioned to a boy more than three years ago and began his medical transition well over a year ago.

According to Michigan Attorney General Bill Shuette, my son’s right to use the bathroom that matches his identity interferes with the rights and safety of all the other students in schools across the state. Shuette has joined nine other states in a lawsuit challenging the federal guidance directing schools to “grant transgender students access to restrooms and locker rooms that match their gender identity.” 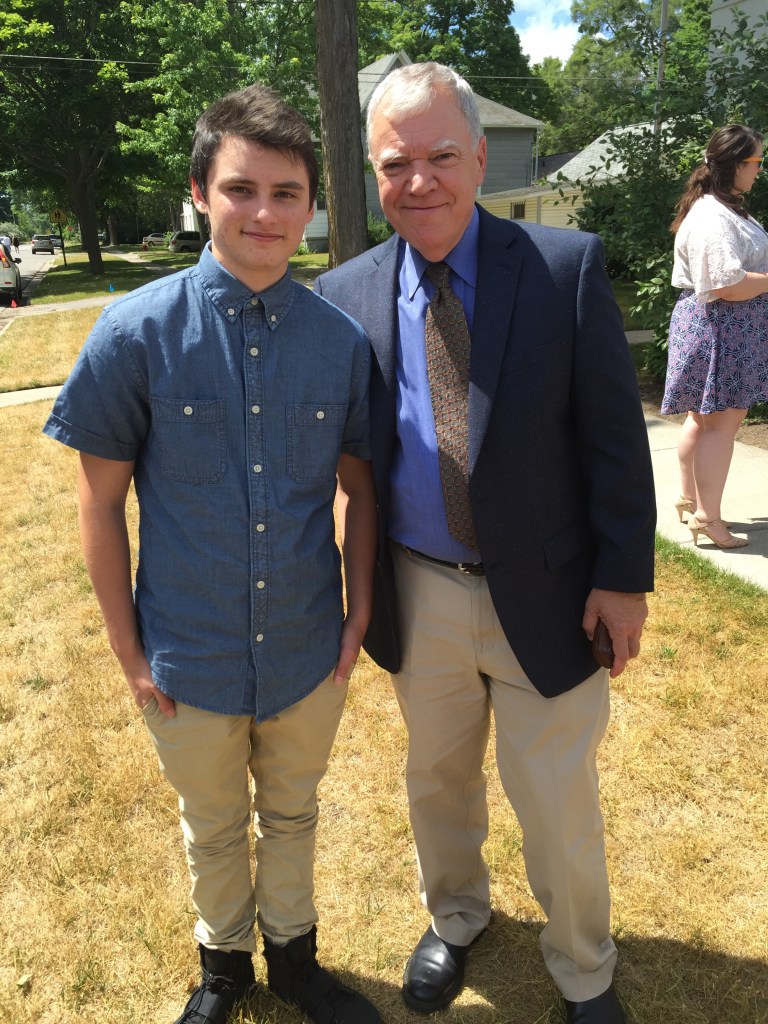 Shuette’s belief that the lawsuit seeks to “protect the dignity and privacy of all Michigan students” is ignorant and misguided. How does keeping my son out of the boys’ bathroom protect his dignity or his privacy? I’m pretty sure that no parent would want my 17-year-old son in the girls’ bathroom or the girls’ locker room at school. And why should my son be required to use a special bathroom or changing facility? Why are his rights less important than another student’s rights?

Here’s what happens when kids can’t use the bathroom of their choice, one that matches their identity. They either “hold it” all day until they get home or are “outed” because they are directed to a designated restroom different from the one their peers are using. People who are transgender already feel different. In an interview recently, my son said that he always felt like the “weird” kid. Adolescence is hard enough without all of the drama surrounding school bathroom use.

Often kids are “stealth” at school. This means that no one (except for select administrative personnel) at school knows they are trans. If that child is forced to use a separate bathroom, it lets everyone know they are different.