“Who’s Gonna Love Me Now?” will make its New York premiere on Saturday, January 14, at the New York Jewish Film Festival. The film will be followed up by a discussion with gay Israeli director Tomer Heymann. 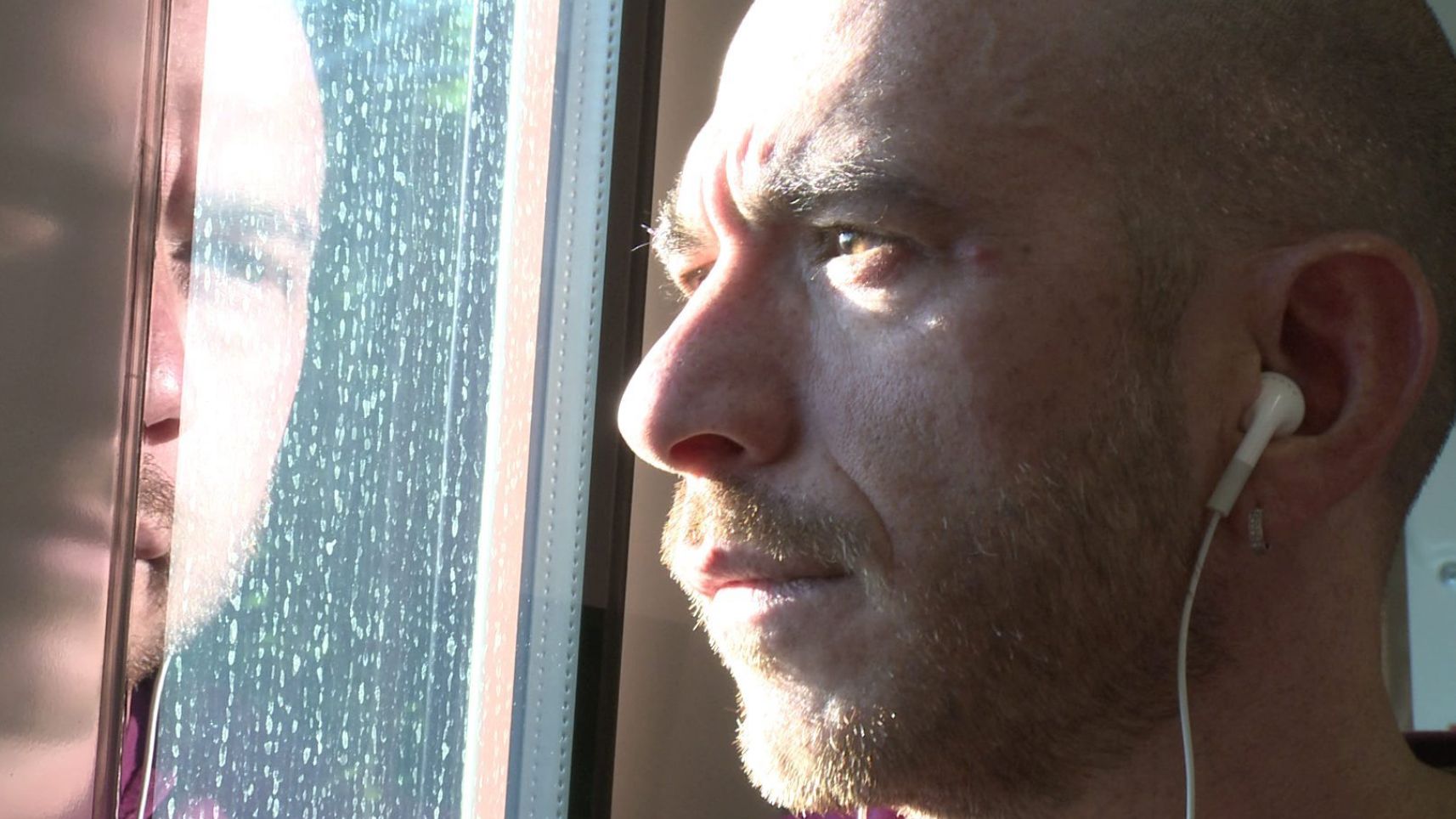 “Who’s Gonnal Love Me Now” follows Saar, an HIV-positive gay man living in London, Israeli expat Saar finds refuge in the British capital from the religious kibbutz where he grew up. His family struggles with its fears and prejudices. Saar’s fellow members of the London Gay Men’s Chorus provide a glorious soundtrack.

The year 2017 marks the 26th edition of the New York Jewish Film Festival (Jan. 11-Jan. 24). We are delighted to be continuing our partnership between the Jewish Museum and the Film Society of Lincoln Center to bring you the finest narrative and documentary films from around the world that explore the diversity of Jewish experience. This year’s festival features a wide-ranging and exciting lineup of films and shorts from the iconic to the iconoclastic. Including global, U.S., and New York premieres, a tribute to actress and cabaret artist Valeska Gert, a screening of Mel Brooks’s “The Producers,” and a related poster exhibition honoring the life and work of Zero Mostel and Gene Wilder, this year’s NYJFF will entertain film lovers from all backgrounds.