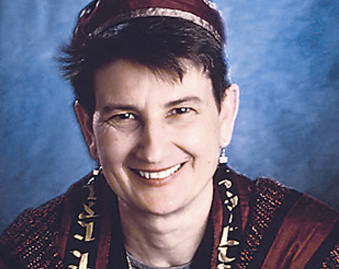 Read Rabbi Lisa Edwards’ inspiring Yom Kippur drash on the value of life and coming out about emotional and spiritual dis-ease. 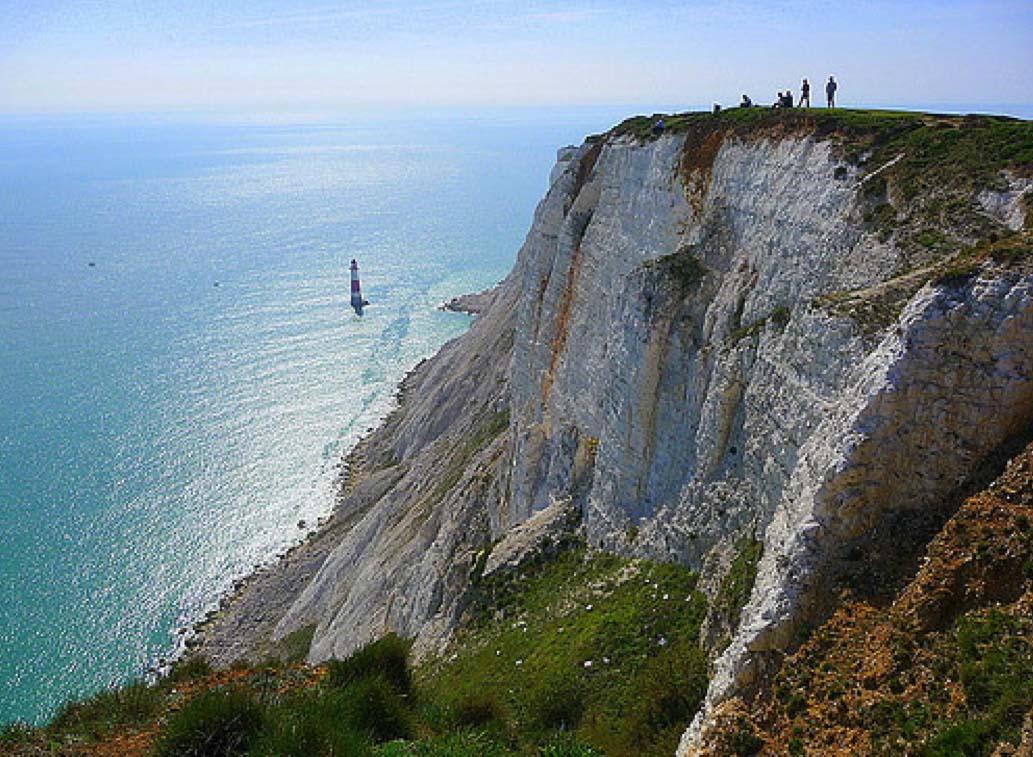 Last May Tracy and I visited Brighton, England. A friend from Poland had lived in Brighton for four years, and wrote to tell us what to see. On his list was “Beachy Head, the most beautiful place in the world.” We’d never heard of it. Tracy and I don’t do much research before we travel, we like to explore once we get there. Same with our two friends from Berlin, who met us in Brighton. So one weekday afternoon, the four of us headed for Beachy Head, a harrowing drive on the wrong side of the road!

It is indeed beautiful there, so beautiful photos don’t do it justice — but i like this description: “Beachy Head is a bit of quintessential England, a seaside promontory where green pastures roll to the edge of a breathtaking chalk cliff.”

We soon learned two things about Beachy Head. The first is what we read on a large memorial stone, about the aircrew of the Royal Air Force Bomber Command during WWII. Of the 110,000 aircrew, over half of them “gave their lives in the cause of freedom. . . For many, Beachy Head would have been their last sight of England. Remember them.”

In a different location, in an open field nearby is another stone marker. This one contains a verse from Psalm 93:

Mightier than the thunders of many waters, mightier than the waves of the sea, the LORD on high is mighty! Psalm 93:4 And then it says: God is always greater than all of our troubles.

One of the friendly folks on the bench near the war memorial said to me, “Do you know this is the one of the most popular suicide spots in all the world?”

“It is.” she continued, “where are you from? Are you here alone?”

“Not alone,” I replied, “my friends are over there” and I pointed to the three of them walking toward the cliffside.

Later, near the pub, and across from the parking lot, we saw the phone booth by the roadside. Most phone booths in England these days are just for decoration, but this one still has a working phone in it. Between the bus stop and the phone booth, a large sign gives the phone numbers of the “Samaritans,” and the comforting words: “Always there Day and Night”.