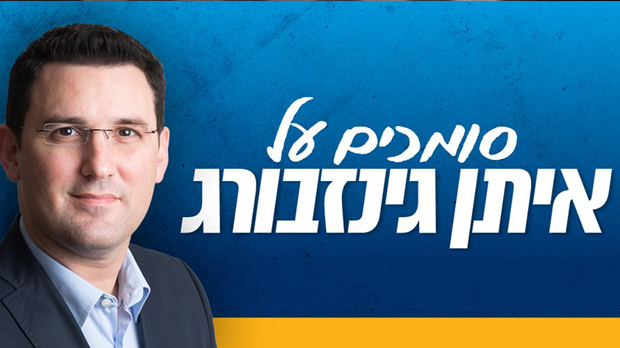 Eitan Ginzburg was chosen Thursday, March 15, by the Raanana City Council to replace the outgoing mayor and to head the city until the municipality elections in October. “To think about my little [kids] Itay and Emma, about the tremendous things that can be done from the role of the Mayor for them, for the future generation – it’s worth it all” 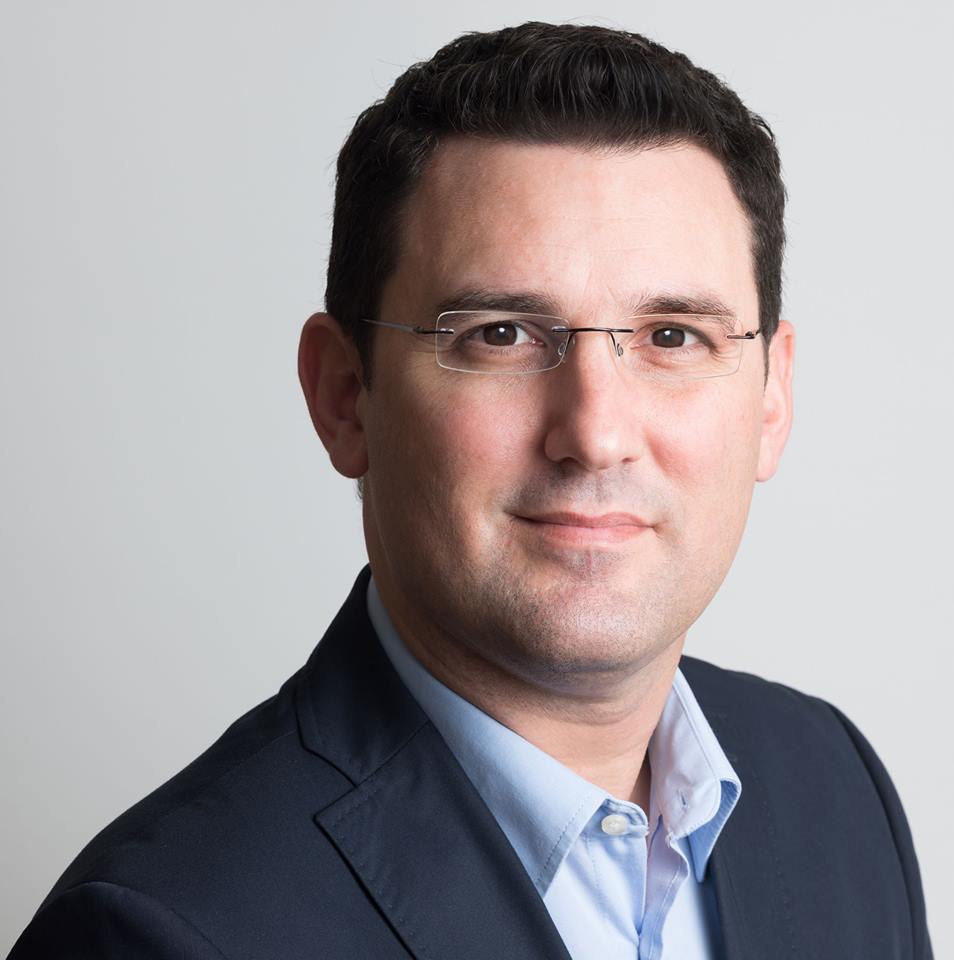 Raanana is the first city in Israel to have a publicly out LGBT mayor. Attorney Eitan Ginsburg, who has served for the past 15 years as a member of the city council, was elected mayor of the city in a council meeting held Thursday (March 15, 2018). The election was held following the announcement of Finance Minister Moshe Kachlon to nominate Ranana’s outgoing Mayor, Ze’ev Bilisky, as chairman of the National Housing Staff.

Ginsburg will fill in for the Mayor position until the next municipal elections on October 30, 2018. Ginsburg also plans to run in the elections, and hopefully receive a mandate from the city’s residents to continue leading it.

In a speech he gave to city council members on Thursday, Ginzburg mentioned his partner and their twins, who were born via surrogacy abroad.

“I would like to thank my beloved family, my father, my mother and especially Yotam who is constantly beside me and supports me throughout this challenging journey. Two [members] of [my family] are not here this evening because of the late hour… but thinking about my little Itay and Emma, about the tremendous things that can be done from the mayor’s job for them, for the future generation, is worth it, so if anyone wonders where my strategy heads, what is my strategy as mayor — you can just look at them. I would like them to grow up into an accepting, loving, progressive, tolerant, pluralistic, clean, secure city.”