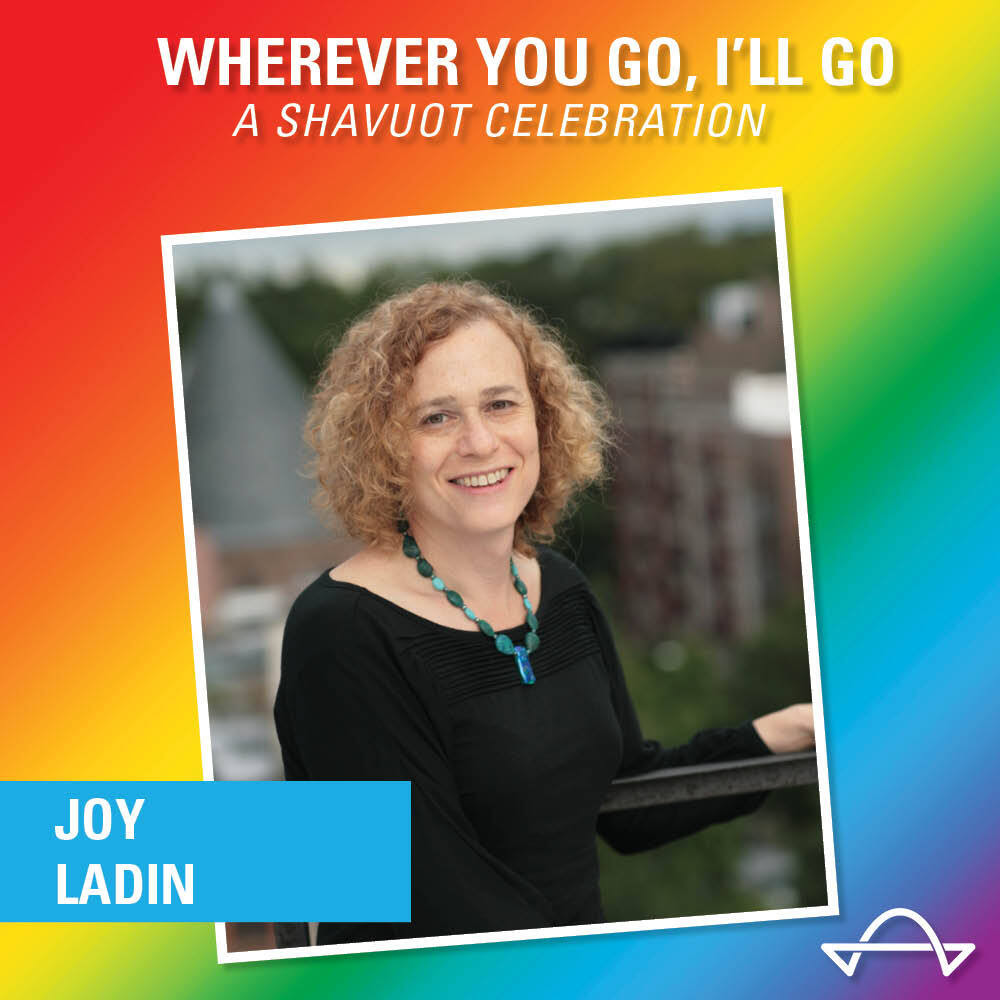 The word “heteronormative” wasn’t
invented until millennia after the Book of Ruth was written, but the opening shows us how limited heteronormative assumptions, by plunging us into a family that is falling apart because their lives no longer fit those assumptions.
Naomi, her two sons, and the women, Ruth and Orphah, her sons married, lived together for ten years; now, both sons are dead. Tenderly but firmly, Naomi tells Ruth and Orpah to leave her, because, without sons for them to marry, she sees no future that could grow out of them staying together.

I’ve never been widowed or lost a child, but my family also fell apart when our lives no longer fit heteronormative assumptions – when I could no longer keep living as a man. Like Naomi, my wife and I were unable to imagine a life, a family, a future together, once our heterosexual bond was gone. Naomi, whose name means “Comfort,” tells her daughters-in-law they should call her “Bitterness” instead. I will never forget the nightmare a loving, decades-long marriage turning to bitterness.

But though Naomi can’t imagine living with, loving, or building a future with her daughters-in-law after her sons are dead, Ruth can. Ruth has no word for the life-long commitment makes to Naomi, no practical reasons or cultural support for believing in their future together. All Ruth has is the nameless, inexplicable truth of her feelings for Naomi, and as so many LGBTQ people have, she stakes her life on that truth.

Tradition tells that Ruth is the maternal ancestor of the messiah. Ruth’s determination to be true to herself and her love creates a previously unimaginable future, not just for herself and Naomi, but for all of humanity.

Joy Ladin, Gottesman Chair in English at Yeshiva University, is the first (and still only) openly transgender employee of an Orthodox Jewish institution. Her memoir, Through the Door of Life: A Jewish Journey Between Genders, was a finalist for a National Jewish Book Award; her recent book, The Soul of the Stranger: Reading God and Torah from a Transgender Perspective, was a Lambda Literary Award and Triangle Award finalist. Episodes of her online conversation series, “Containing Multitudes,” are available at JewishLive.org/multitudes; Links to her writing are available at joyladin.wordpress.com. She serves on the Board of Keshet, an organization devoted to full inclusion of LGTBQ Jews in the Jewish world.