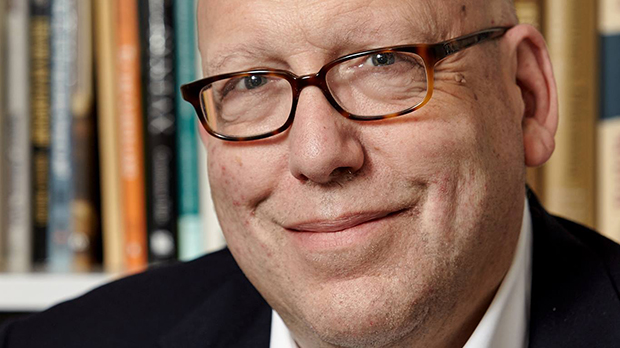 Rabbi Jeffrey K. Salkin from Temple Solel of Hollywood Florida reminds us that what is happening in Chechnya is the first public round up of homosexuals since gay men were interned in the Nazi concentration camps.

The matzah crumbs are still on the tablecloth on the dining room table.

The leftover charoset still sits in the refrigerator.

The haggadot from the seder still sit in a corner of the kitchen counter.

The text from the haggadah cries out to us: “In every generation, a person must see himself or herself as if he or she had gotten out of Egypt.”

Tell that to gay men in Chechnya. They are living in a modern Egypt. Earlier this month, the Russian newspaper Novaya Gazeta reported that police in that predominantly Muslim republic have rounded up more than a hundred men suspected of homosexuality, and sent them to internment camps. Gay men have been tortured with electric shocks. Some have been beaten to death.

In Chechnya, this is business as usual. Intense and rampant homophobia is part of the culture, and President Razman Kadyrov (pictured above) reportedly ordered the mass arrest. LGBT people live with a dual danger: being attacked by civil authorities, and becoming victims of honor killings by their own relatives.

On April 7, the State Department released a statement: “We are increasingly concerned about the situation in the Republic of Chechnya, where there have been numerous credible reports indicating the detention of at least 100 men on the basis of their sexual orientation.”