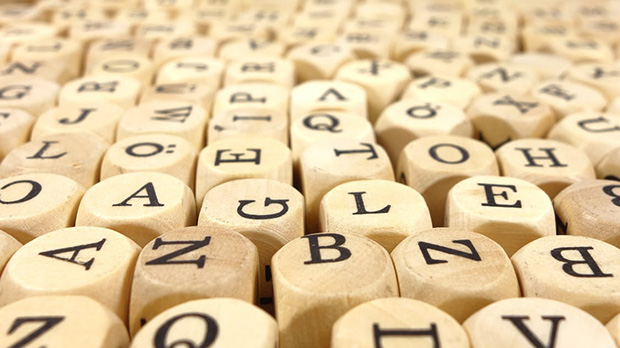 Rabbi Mark Sameth says that gender-bending language in the Hebrew Bible was the subject of commentary long before the twentieth century.

We find gender-bending language in the Torah, in the greater Hebrew Bible, as well as in later Hebrew literature. And I am hardly the first one to notice this. Bible scholars, critics, and translators of later Hebrew works have all drawn attention to the phenomenon.

In his 1990 bestseller “The Book of J,” Harold Bloom noted that the author of the J strand of the Pentateuch presents God as both “mother and father;” indeed as a gender-bending “mothering father,” even as God “stands beyond sexuality.”

The 1989 poetry collection Rift, by the master translator and poet Peter Cole, was, he told Paris Review, “a semiconscious translation of everything I was absorbing—the blurring of secular and sacred planes, heightened attention to the auditory, gender bending in the Hebrew verse and its grammar…”

As long ago as 1946, Bible scholar Edwin Broome had noted pervasive grammatical gender-bending in the Book of Ezekiel, and concluded that the prophet must have suffered from “gender confusion.”

But gender-bending language in the Hebrew Bible was the subject of commentary long before the twentieth century. As long ago as the eleventh century, the great Torah commentator Rashi (Rabbi Shlomo ben Yitzchak, d. 1105) felt compelled to explain why Moses had addressed God as at, the second person feminine singular word for “you” (Numbers 11:15).