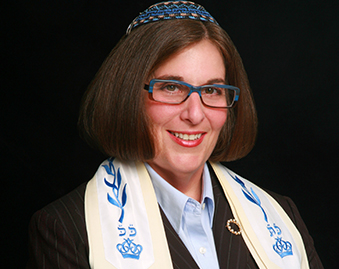 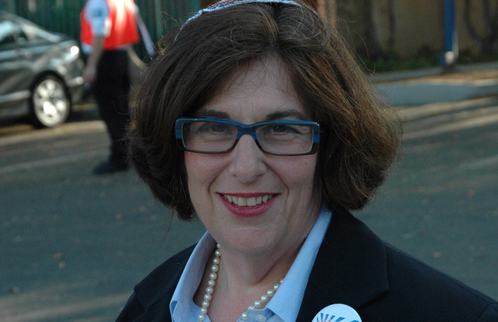 Within Judaism, there are many shades of LGBT acceptance and rejection.

Rabbi Denise Eger, the rabbi of the West Hollywood Reform synagogue Congregation Kol Ami, is one of the first openly gay or lesbian rabbis. She was ordained in 1986, then came out in 1989; the following year, Reform Judaism began ordaining openly gay and lesbian rabbis.

Eger says that Judaism has evolved on the issue of LGBT inclusion, particularly with the Reform movement’s long record of support for LGBT rights.

“There’s such a rapid change of pace,” says Eger, who next year will become the first openly LGBT president of the Central Conference of American Rabbis, which has endorsed marriage equality since 1996. She says liberal Jews want “to welcome all people and to speak out for human rights and LGBT rights.”

The primary branches of Judaism vary in their views on LGBT people:

Reform Judaism
Reform rabbis can officiate at ceremonies recognizing same-sex relationships, and most will perform same-sex weddings. The most liberal branch of Judaism, Reform is also the largest one in North America, Eger says. About 80 percent of Jewish people on the continent are either Reform or Conservative.

Continue reading in The Advocate