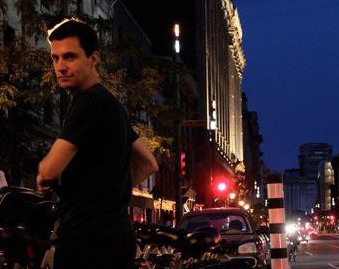 Christopher Muther from the Boston Globe had a stereotype-shattering trip to Tel Aviv and came back with a confirmation: Tel Aviv is super gay. 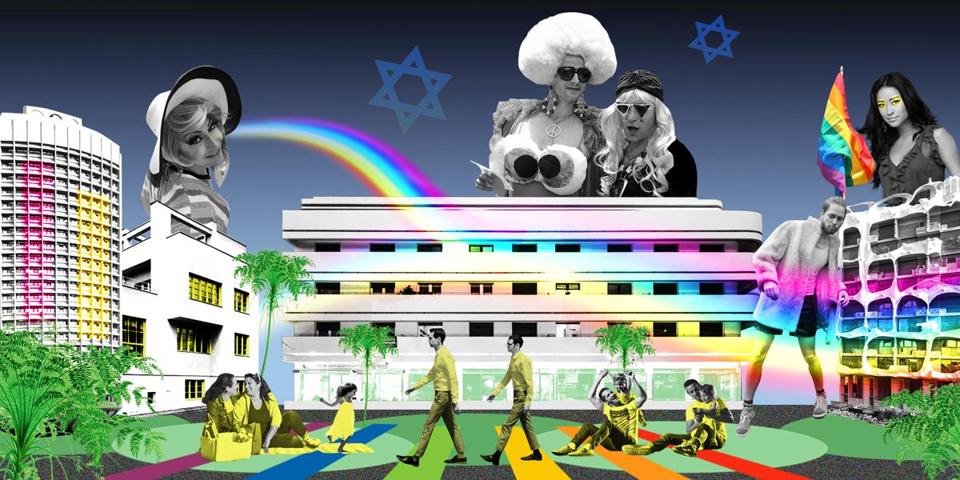 I read the lists and saw the surveys proclaiming Tel Aviv to be the most gay-friendly place this side of the Emerald City. I’m paraphrasing here, but travel guides usually characterize Tel Aviv as gayer than a Neil Patrick Harris pool party.

I’ve had the good fortune to visit plenty of LGBT-friendly utopias, and I couldn’t imagine Tel Aviv snatching the title, tiara, and sash away from locales such as San Francisco, Berlin, or Amsterdam asthe place to go for gay.

Well folks, it’s time to set out a plate and a fork, because I’m about to eat my words.

Tel Aviv is, for lack of a better description, super gay. It could even be characterized as post-gay. Most urban centers have a concentrated epicenter affectionately called a gayborhood or a gay ghetto. Tel Aviv doesn’t need to bother with such a dated concept.