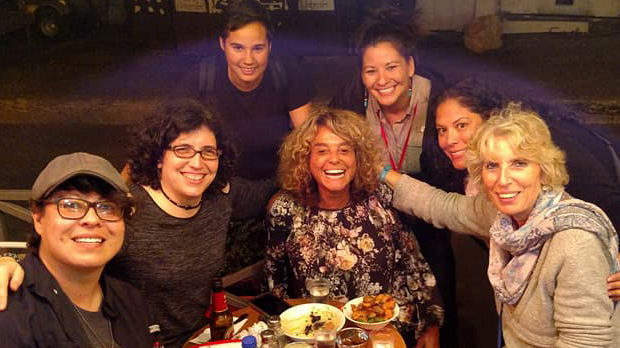 The AWB/Olivia Queer Leadership Mission to Israel is in full swing!   Check out our written and photo blogs as we experience Israel through a LGBTQ lens. A Wider Bridge

A Wider Bridge is deeply troubled by the incident Thursday, November 16, in Zion Square, in which members of The Meeting Place were harassed, assaulted, and intimidated by a group of homophobic extremists.  Read our statement. A Wider Bridge

Mike Hamel, former chair of the Aguda and a prominent social activist in the LGBTQ community, passed away this week at the age of 62.  The entire Israeli LGBTQ community lost a beloved leader. A Wider Bridge

Bezeq International’s new TV ad, starring Dana International, sparked a debate in the LGBTQ community in Israel about the use of Dana’s past as a little boy and its implications for the transgender community. WDG/A Wider Bridge

Talleen Abu Hanna, Miss Trans Israel 2016, is currently on a speaking tour across the United States. The beauty queen, who embarked on a successful modeling career, landed in Boston last Sunday, and is scheduled to stay in America for 10 days. She’ll be speaking in Chicago this upcoming Sunday, November 19. A Wider Bridge

Former Smiths frontman Morrissey defends the Jewish state in his new song “Israel.” The near six-minute pro-Zionist ballad is the closing track on Morrissey’s new album Low In High School. The Jewish Chronicle 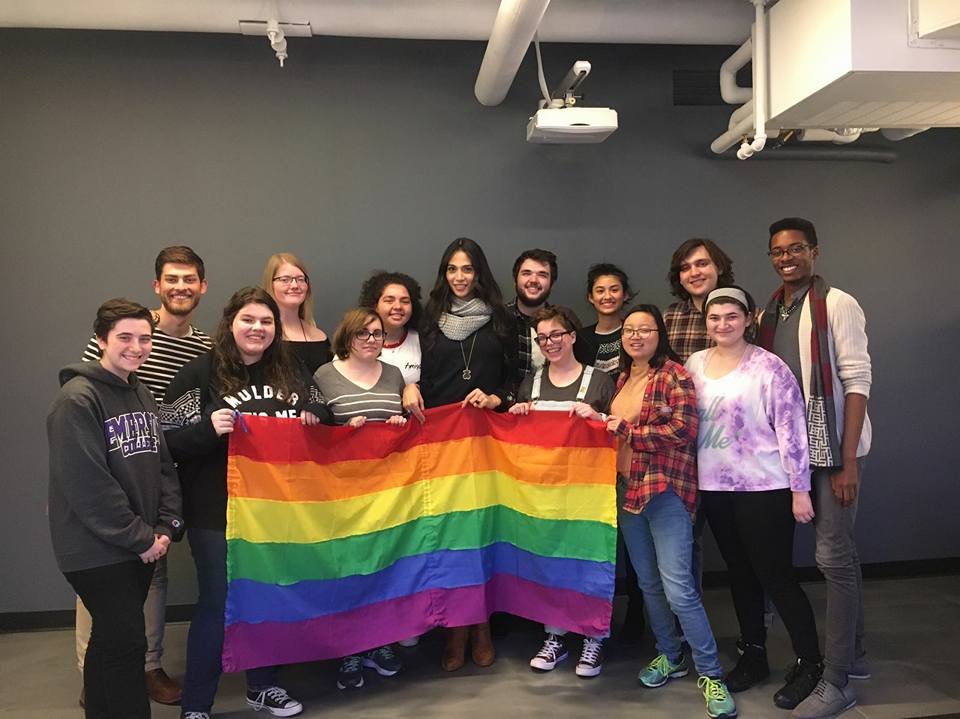 Miss Trans Israel posing with a group of students in Boston. She’s in the USA this week for a 10-day tour.