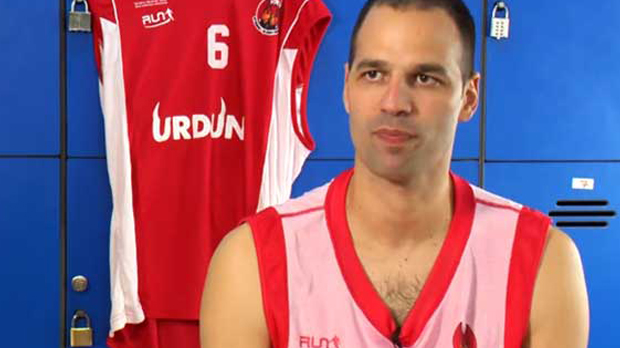 A Wider Benefit, our biggest New York fundraising event, is officially SOLD OUT!  Didn’t get your tickets yet, but still want to support the event? Make a donation in support of our honorees Arthur Slepian and Evan Wolfson at awiderbridge.org/donate.

Leading up to #GivingTuesday, A Wider Bridge shared our eight greatest achievements of the past year. Modeled after the eight days of Chanukah, we celebrated the miracles of our work and its widespread reach and impact.  A Wider Bridge

Uri Kukiya, a Hapoel Ramat Gan player, has come out as the first ever Israeli gay basketball player: He knows that there’s still a long way for the change in people’s perception to occur (“the audience still uses ‘homo’ as a curse to call opponent team players) and wants to become a role model. Sport5.co.il

December 1, 2017, marks World AIDS Day. This year, the Jerusalem Open House for Pride and Tolerance has partnered with other organizations to provide a series of events. A Wider Bridge

A Trans Art project to mark the 2017 Transgender Day of Remembrance presents the current state of Israel’s transgender community in Israel in words and pictures. WDG

Gay Israeli heartthrob Yedidya Vital announced that he is engaged to his longterm boyfriend. We wish them both Mazel Tov! A Wider Bridge

“Let me tell you about pinkwashing – I’m not here to ‘wash’ anything.” Miss Trans Israel Talleen Abu Hanna was recently interviewed about her activism, title and life. Windy City Times

Gay Israeli food writer Gil Hovav sat down with writer Gretchen Rachel Hammond to discuss his early memories of Jerusalem and his new book of essays, Candies from Heaven. The Tablet 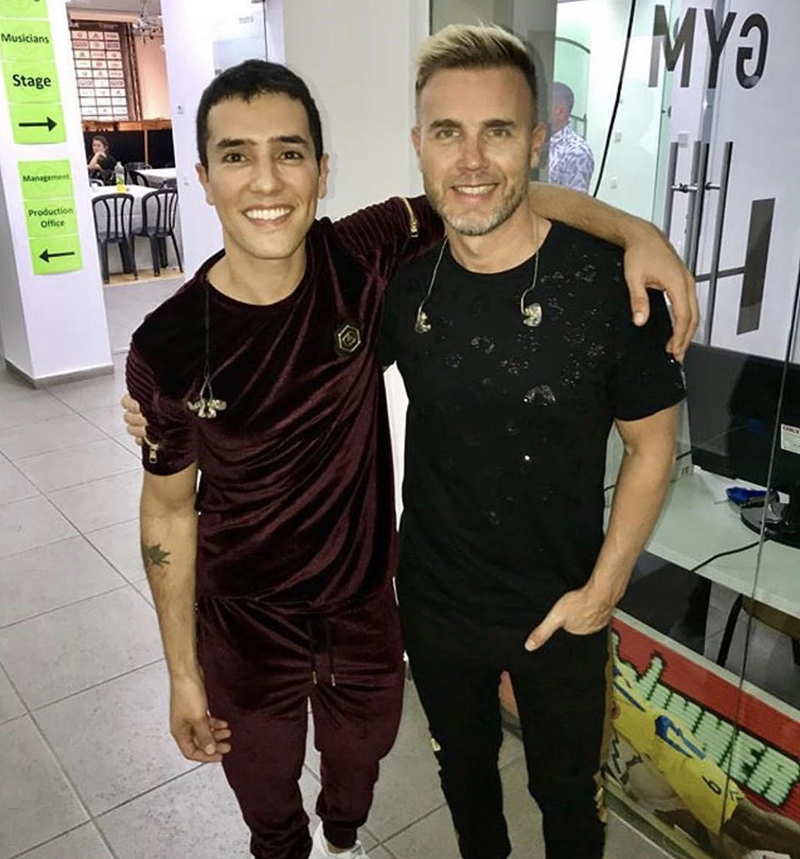 Gay Israeli singer Harel Skaat opened for Take That in Tel Aviv. It was electric!