The long romance with Israel of gay fashion designers Dean and Dan Caten receives additional reinforcement this week when they announce their arrival in the Holy Land. Xnet

Israel’s transgender Ma’avarim organization has successfully provided 3 academic scholarships to the trans community. Watch the video to see how lives are changing! Support the campaign to provide additional scholarships. A Wider Bridge

Once a month, at the same time in a different part of the country, a group of lesbian and bisexual women meet to talk in an intimate atmosphere, titled “our lesbian living room.” It is here where the magic happens. A Wider Bridge

CHICAGO — Community Briefing on how to become agents for change in promoting equal rights for LGBTQ citizens in Israel and beyond takes place next Wednesday. A Wider Bridge

NEW YORK — The US premiere of Montana, a lesbian film from Israel will take place at NewFest‘s 29th Annual New York LGBT Film Festival on Sunday, October 22 at 1:30pm at the SVA Theatre! A Wider Bridge 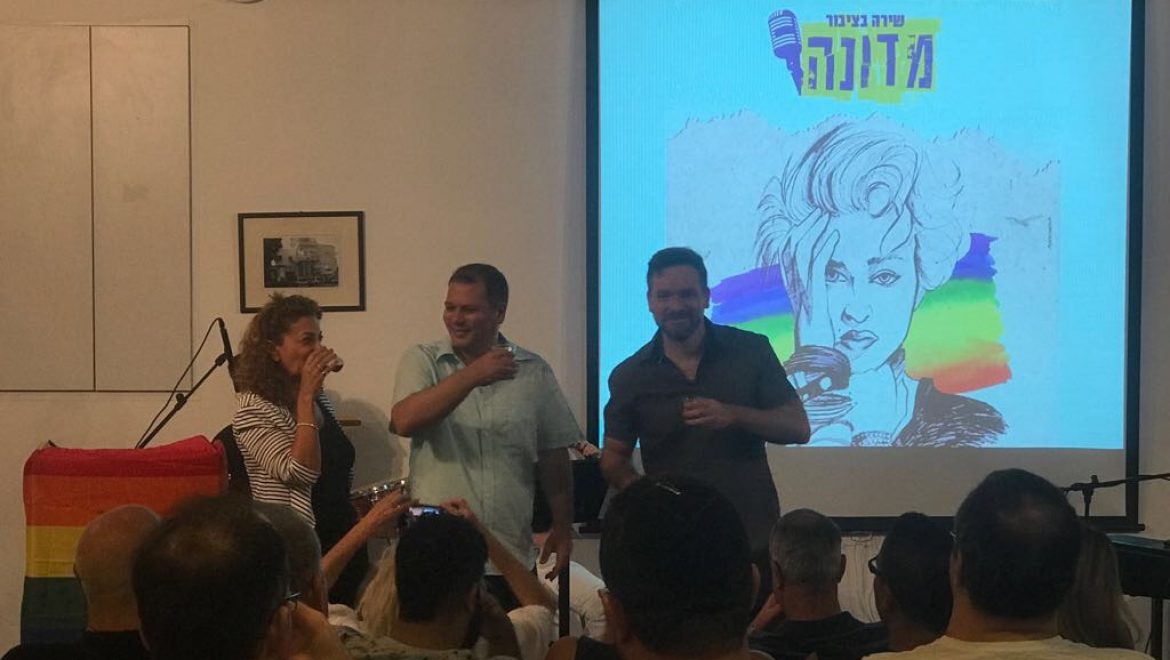