Israeli artist Amir Guberstein and New York-born artist Jordan Nassar, who is Palestinian, are a gay married couple who produce art that reflects their unique cultural identities. They were recently interviewed by Paper Magazine. Paper

Building upon the theme of this year’s Jerusalem Gay Pride which focused on the coexistence of religion and LGBT, members of Israel’s LGBTQ religious communities held an “Erev K’helah” conference on Sunday to discuss LGBTQ relationships, marriage and family within the orthodox community. A Wider Bridge

From crying himself to sleep at nights to acting against homophobia in the religious community – fashion blogger Yossi Morris has come a long way since he realized he was gay, and he wants you to hear about it. Mako Pride

Israel’s participation in the Eurovision Song Contest is safe – at least for next year. According to the EBU, which runs the annual singing contest, Israel will be allowed to participate in the 2018 Eurovision in Portugal but its permanent membership – and future participation – is still in jeopardy. The Jerusalem Post

NEW YORK — Director Lisa Morgenthau’s important documentary “A Queer Country” looks at Israel from a LGTBQ perspective. The film premiered at the United Kingdom Jewish Film Festival, and will have its New York premiere on October 22nd. A Wider Bridge interviewed Lisa on the making of her film. A Wider Bridge

The half-Jewish grandson of legendary actor Omar Sharif was forced to leave his native Egypt for the US when he came out as gay in 2012. When challenges come your way, heed the actor-activist’s positive approach. New Now Next 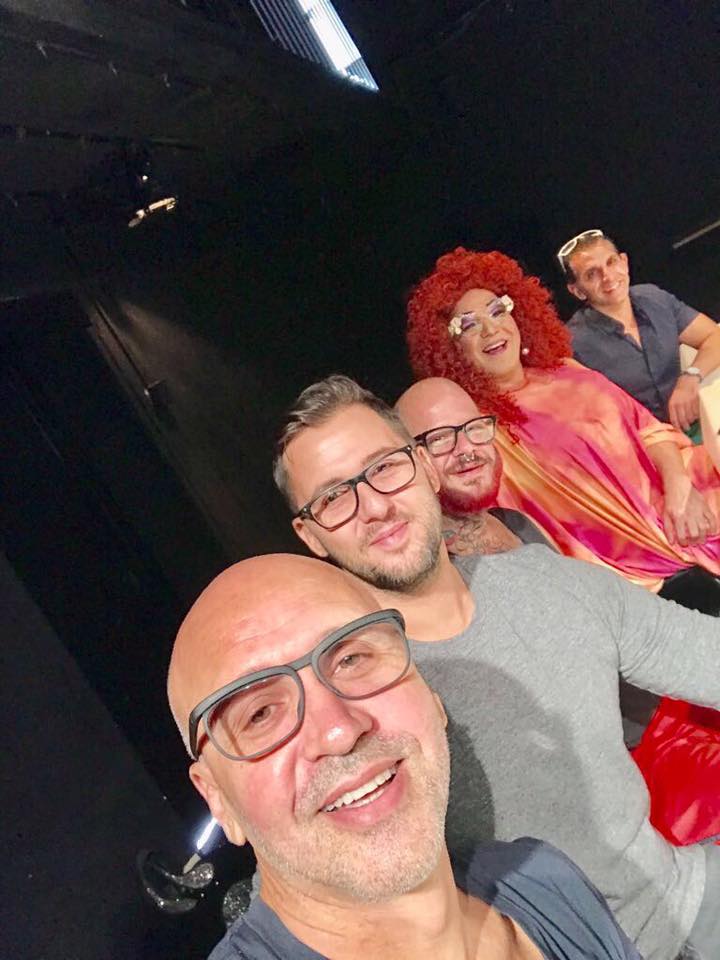