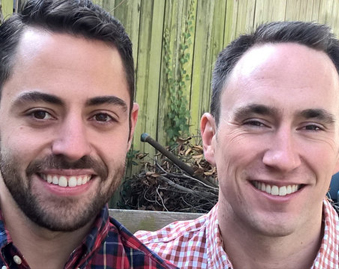 The New York Times featured Jeffrey Moses and Michael Weiss, who met in 2012 at a party in Manhattan given by Hebro, in its Sunday paper’s Weddings section. Mazel Tov! 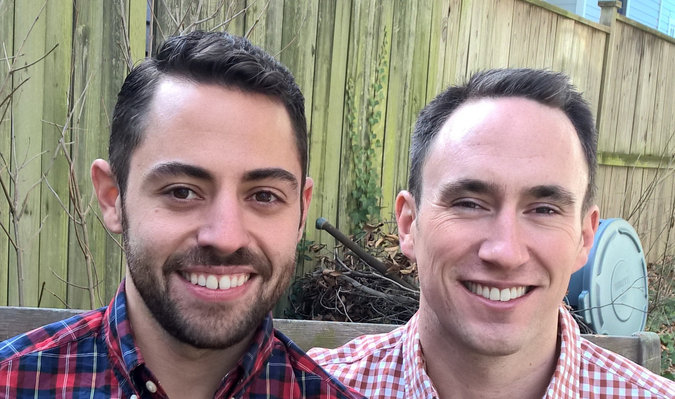 Jeffrey Robert Moses and Michael Alan Weiss were married Feb. 6 by Rabbi Rosalind A. Gold at the Residence Inn Marriott in Orangeburg, N.Y. Later that day, Mitchell S. Fried, a friend of Mr. Moses, led the couple in their vows at Old Tappan Manor, an event space in Old Tappan, N.J.