Yuval and Liran, the gay couple who’re trying to have a baby, have become a hot topic in daily talk among the Israeli public. Yuval and Liran’s case opened up a broad discussion on the matter of changing the law in Israel in regards to surrogacy. Now, their campaign is moving up a notch, as many A-list celebrities in Israel are trying to help their dream come true, and who photograph themselves holding a sign that reads “I want them to have a baby too.”

Harel Skaat, Keren Peles, Ninet Tayeb, Pnina Rozenblum and many others, each one of them a household name among the Israeli public, have joined LGBT community leaders and photographed themselves with the sign to promote Yuval and Liran’s cause.

Yuval and Liran started the viral campaign via YouTube a few days ago, in order to get donations for them to try again to have a baby via surrogacy after their process in India was stopped due to the new law. Because the new law stopped the process, Yuval and Liran lost all their money. So far they have raised around NIS 40,000, which is 16% of their goal. 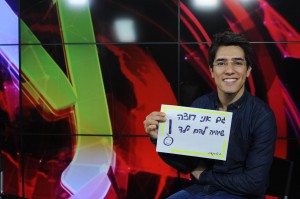 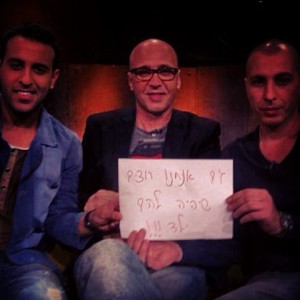 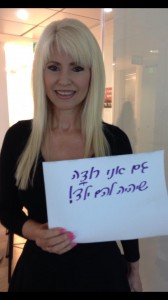 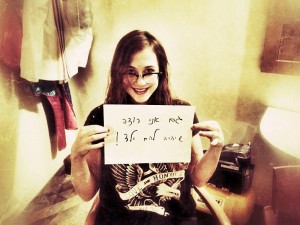 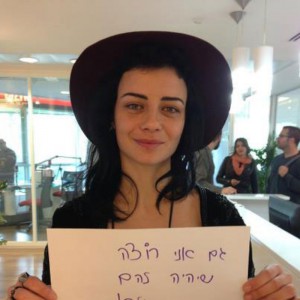 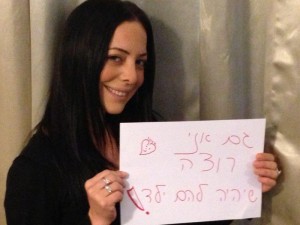 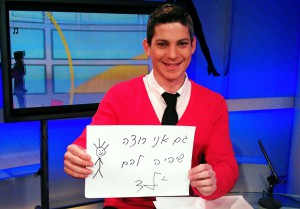 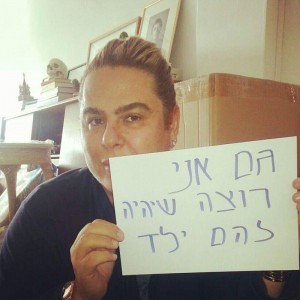 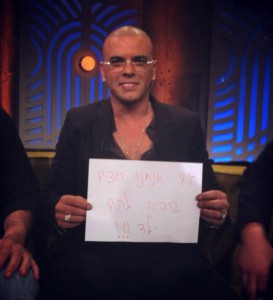 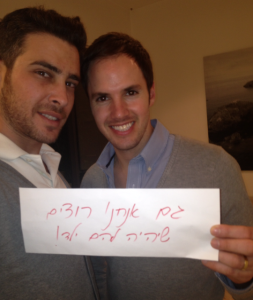 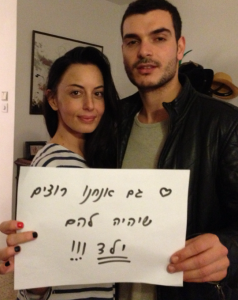