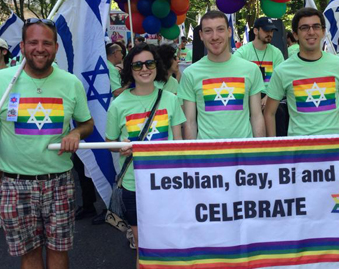 Yesterday was the 50th annual Celebrate Israel Parade in New York City, with 35,000 people marching up Fifth Avenue in what is likely the single largest Jewish community event in North America. 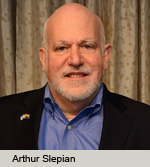 A Wider Bridge was proud to be the lead organizer of the LGBTQ cluster in the parade, a set of organizations that also included groups such as JQY, Eshel, Keshet, and Congregation Beit Simchat Torah. This was the third year that Jewish LGBTQ groups marched openly and proudly in the parade.

Prior to that, we were excluded from participation, largely due to objections from New York City’s large Orthodox Jewish institutions. Bud sadly, the debate over who should be allowed to participate in the parade continues. Some are still angry that we, as open and proud LGBTQ Jews, are permitted to march. Yet this year the debate became even more heated over the participation in the parade by The New Israel Fund (NIF), which marched in the parade for the fourth consecutive year. NIF was falsely accused by a small group of protestors of being a supporter of the global movement to delegitimize Israel through Boycott, Divestment and Sanctions (BDS). Thankfully, the parade organizers were not swayed by the calls to exclude NIF or by those who wanted to exclude the LGBTQ groups from marching in the parade.

The protests against NIF and against an LGBTQ presence in the parade are not unrelated. We, like NIF, love Israel even as we work to support those organizations that are working to make Israel an even better, stronger, and more inclusive and pluralistic country. Israel is often celebrated for the rights and freedoms it provides its LGBTQ citizens. Many courageous Israeli leaders and activists have contributed to bringing about this progress, and many of the organizations most responsible for Israel’s strong record in this arena received some of their initial funding and support from The New Israel Fund. NIF continues to be a strong supporter of those working in Israel on behalf of its diverse LGBTQ communities, both secular and religious. We are proud to partner with NIF on many of our programs around the country.

We may not agree with NIF on every issue, but they bring a decades long record of achievement in helping to create a more just, open and pluralistic Israeli civil society. The New Israel Fund not only belongs inside the tent, they need to be recognized as one of the pillars of our community, especially for those of us who care deeply about Israel.

Check out this gallery of the LGBT Cluster at yesterday’s Celebrate Israel parade (click on a picture for a bigger image): 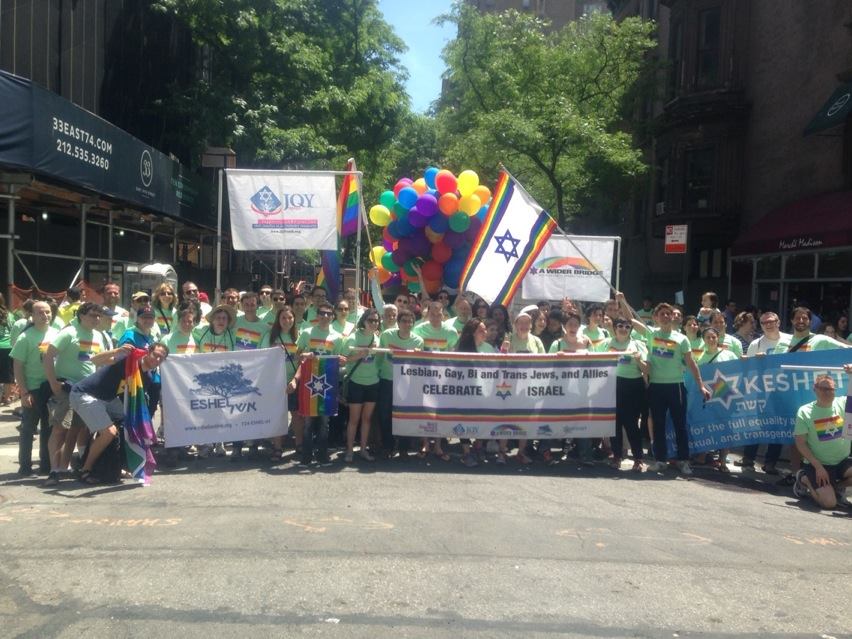 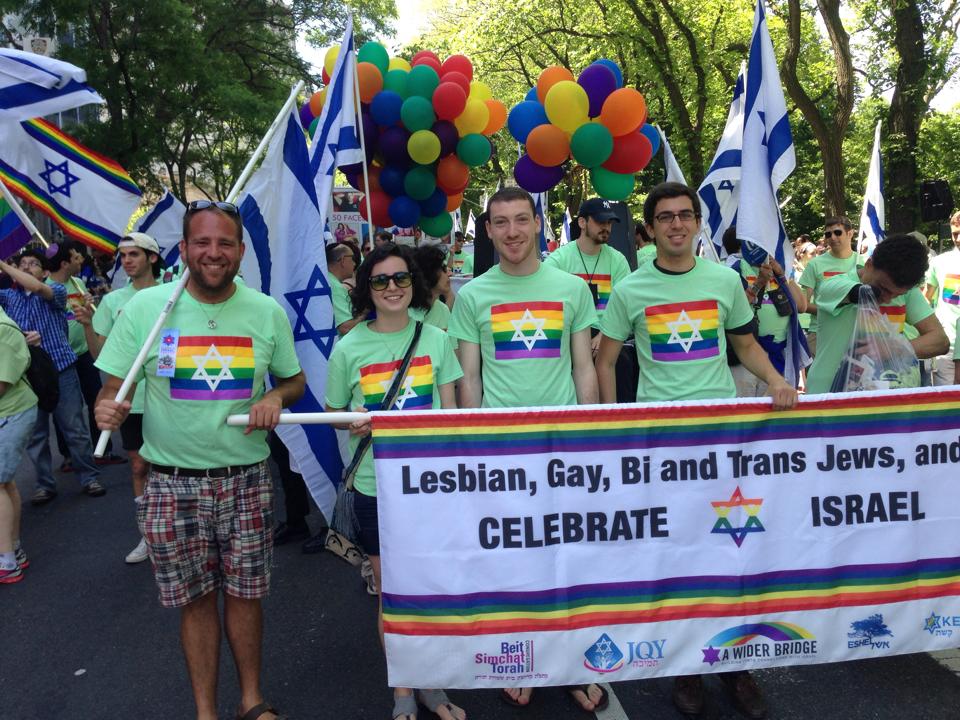 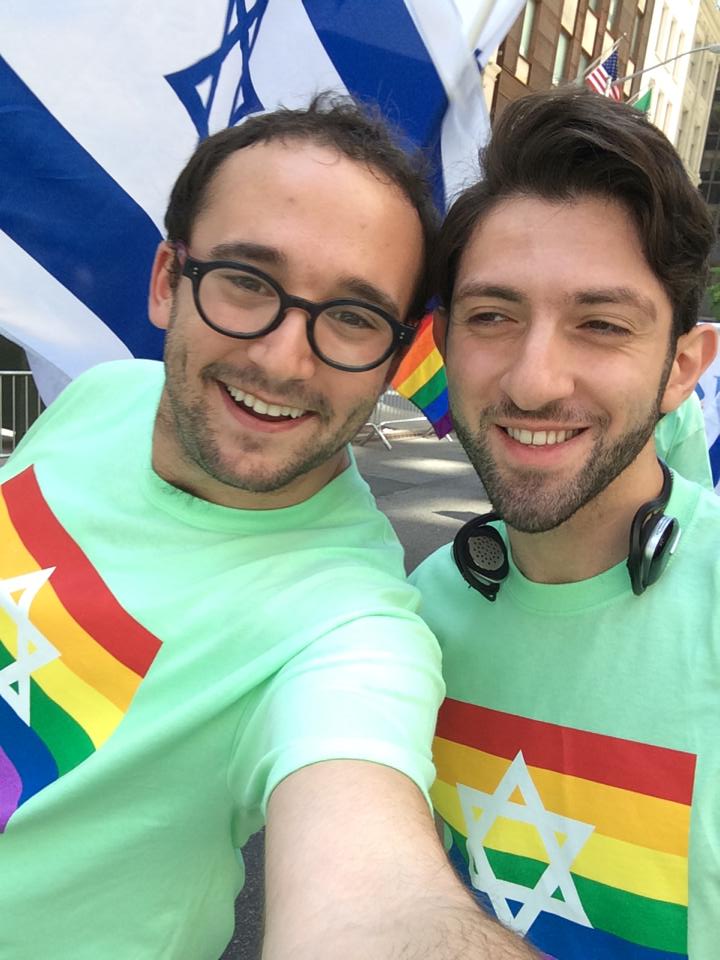 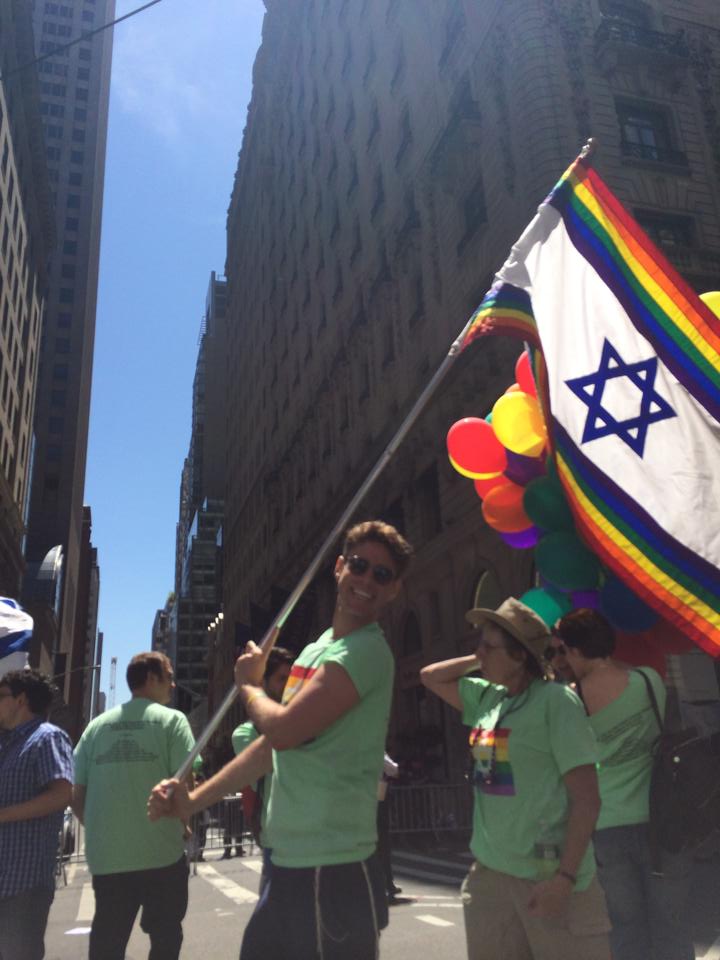 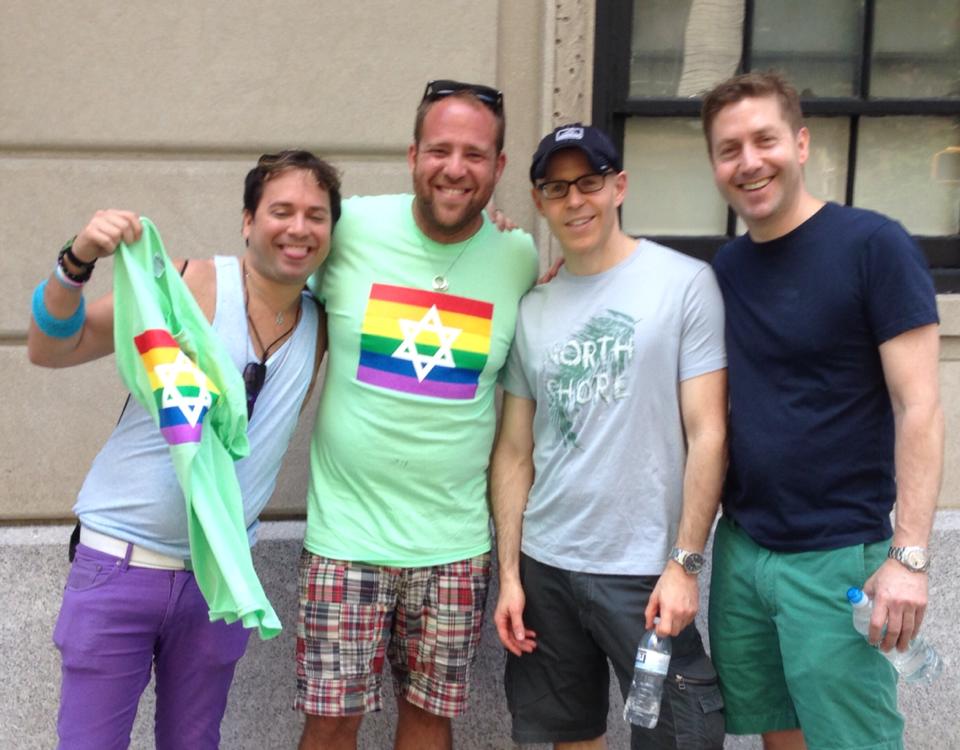