While taking the A Wider Bridge’s Israel Mission with a group of LGBTQ Americans, Hannah Simpson writes that transgender people are terrified of what lies ahead following Trump’s presidential election. “Our main protest: refuse to disappear” 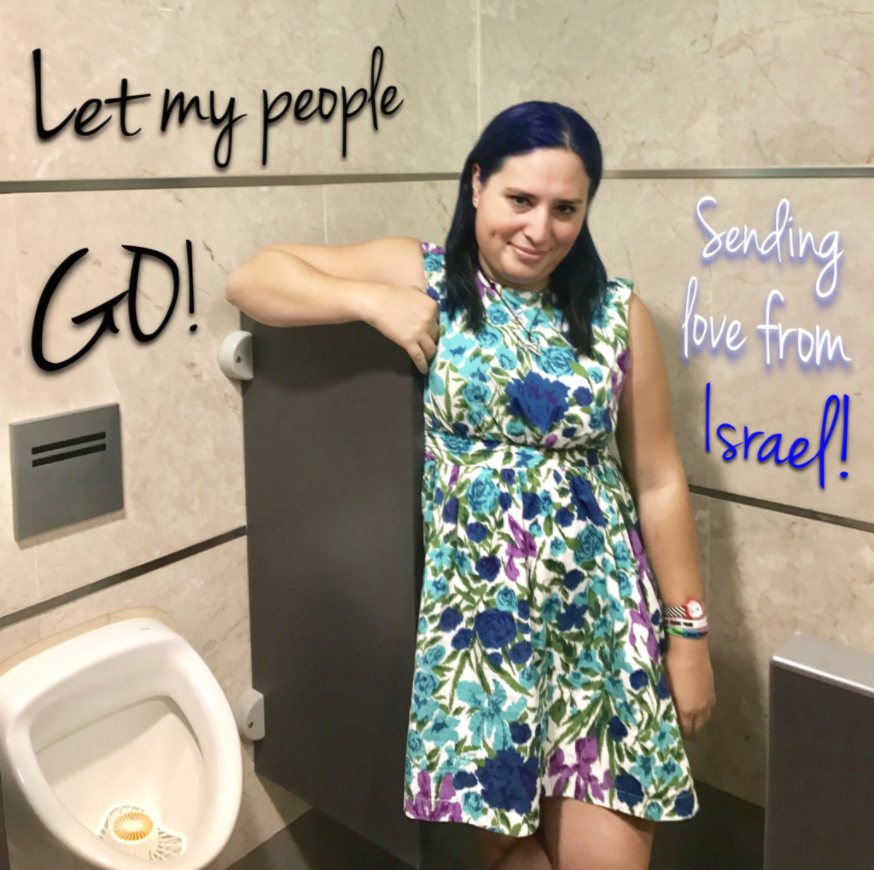 The announcement that Donald Trump won the election was devastating for many people, but transgender people like me were especially frightened to hear the news.

The future of coming out depended on who we voted into office. Today that future looks darker. The election of Donald Trump and Mike Pence to our nation’s highest office gives the social conservatives who championed them free reign to overturn decades of progress.

Same-sex marriage legalization had an important impact on transgender people by making the relative gender of two partners moot if either of them transitioned. Spouses no longer needed to justify, by paperwork or surgery, that they were sufficiently opposite or risk their marriage being voided if they did transition to the same gender. A right-shifted supreme court could void all same-sex unions, and perhaps even challenge the fitness of transgender persons to be parents.

Violence against trans people may well continue, tacitly endorsed by this new administration. Trump has repeatedly incited violence at his campaign appearances. The myth that the authenticity we strive to achieve is in fact a deception will persist and be bolstered. Judges appointed by a Trump administration will be more likely to accept a defense of “trans panic”, to justify violence against us. This has been a problem even before Trump, but any chance of the climate improving vanished this week.

Access to healthcare, including mental services, may become more difficult during Trump’s presidency. The Affordable Care Act’s considerable progress on affirming care for trans needs may well be thwarted. State-sanctioned discrimination such as North Carolina’s House Bill 2 might make it more difficult for LGBTQ people to be covered in an employer-based healthcare system when we can’t find jobs.

Continue reading on The Guardian