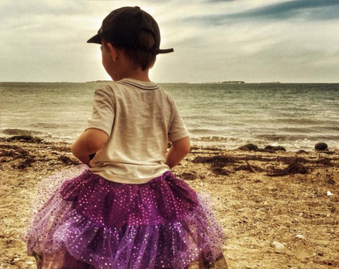 Joanna Valente, Editorial Assistant at Kveller, supports a Mom’s perfect response to the man who accosted her son for wearing a tutu. 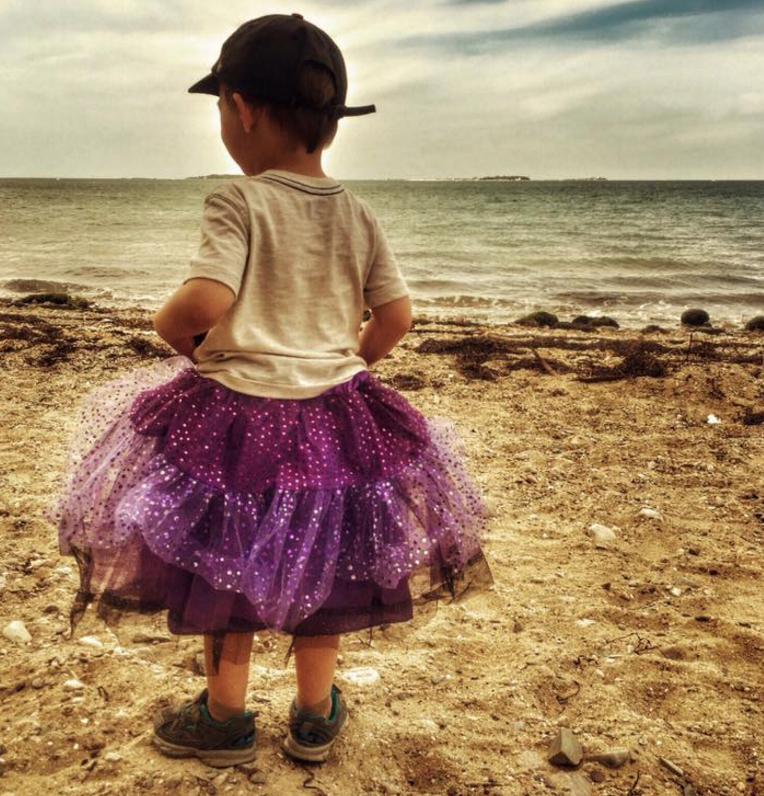 I don’t know why people seem to care about what other people wear–especially when it comes to what kids want to wear. Being a kid is all about discovery and self-growth–not just falling into a pre-determined box. Sadly, this is what happened when Jen Anderson Shattuck’s son wore a tutu and a strange man came up to him.

Shattuck aired her frustrations on Facebook to explain why she was not only angry for a stranger talking to her 3-year-old son Roo inappropriately, but also because there’s no freaking thing wrong with boys wearing a tutu:

“Yesterday, on our walk to the park, my son and I were accosted by someone who demanded to know why my son was wearing a skirt. We didn’t know him, but he appeared to have been watching us for some time.

“I’m just curious,” the man said. “Why do you keep doing this to your son?”

He wasn’t curious. He didn’t want answers. He wanted to make sure we both knew that what my son was doing—what I was ALLOWING him to do—was wrong.

“She shouldn’t keep doing this to you,” he said. He spoke directly to my son. “You’re a boy. She’s a bad mommy. It’s child abuse.”