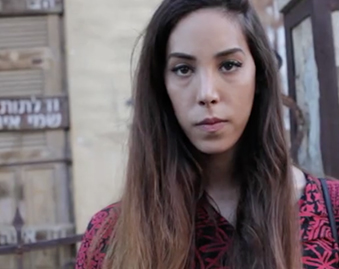 “Spectrums,” a new hit web series that looks into the lives of 10 transgender people living in Israel, has premiered its first two episodes on the web, and it’s worth watching. 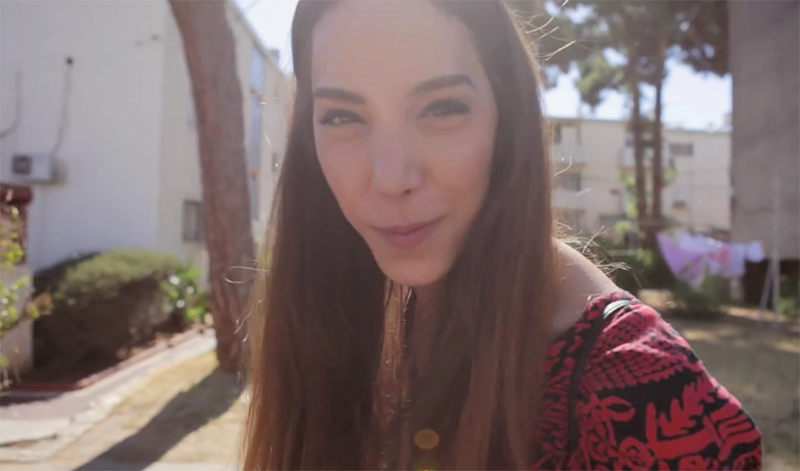 The docu-series follows the emotional and social worlds of ten members of the transgender community in Israel, each episode focuses on one of them. The series follows with sensitive eyes the story of the characters, in order to get a current picture of society in its many hues.

The first two episodes of the series, introducing FTM transgender Afek Testa Launer, co-creator of the show, and MTF transgender Lioz, have already gone over 100,000 views on Facebook, with hundreds of “likes” and “shares” – less then a week after its premiere.

“I think that my victory is the fact that, first and foremost, I am my own creation. Not a lot of people can say that about themselves. I took upon myself some sort of a project, to create myself a sort of outfit that would feel comfortable to me,” Lioz says.