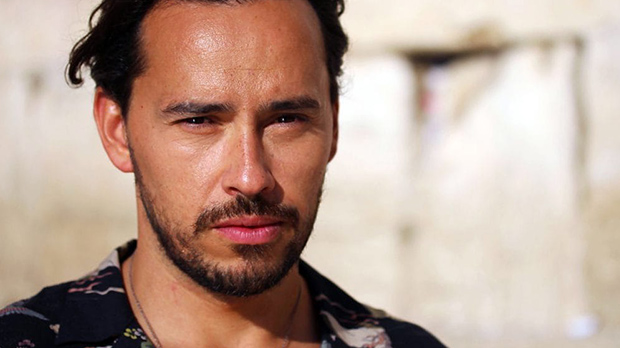 My Big Gay Jewish Conversion, a BBC documentary, poses the serious question of whether there is a place in modern mainstream religion for gay people. Simon Atkins, a Roman Catholic, considering converting to his boyfriend’s Jewish faith, and travels to Israel as part of it. 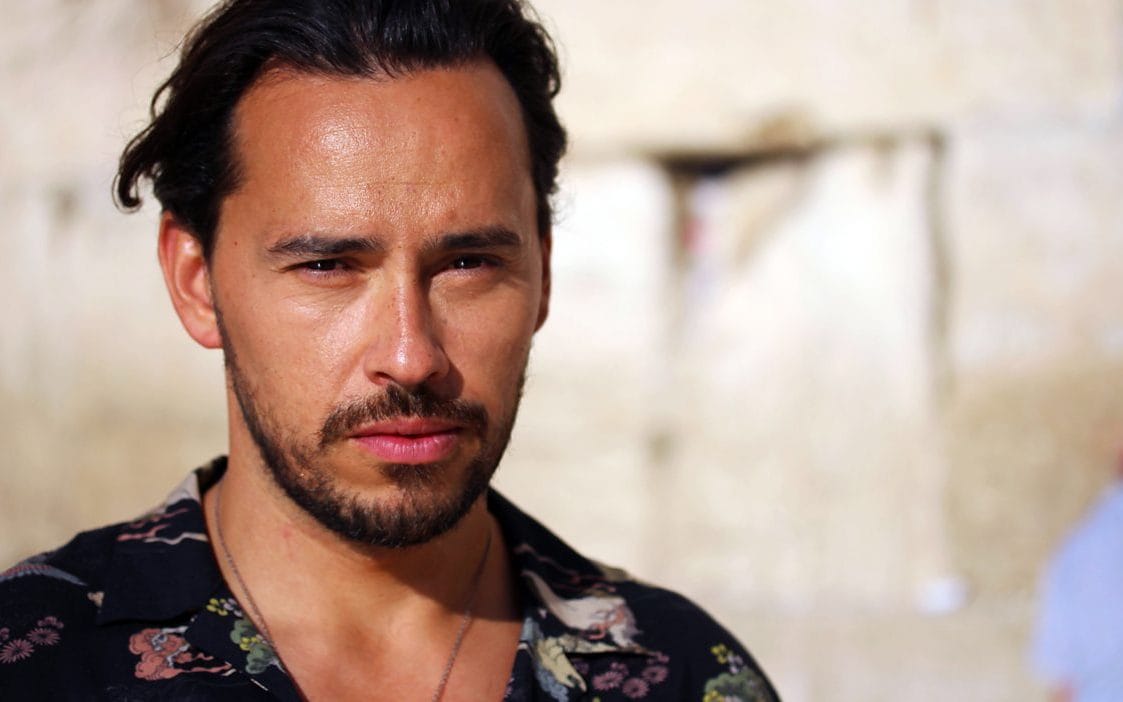 Tel Aviv, Atkins was glad to report, was essentially a large open-air gay club, where one quarter of the population was homosexual and nobody blinked at the sight of soldiers holding hands with other men.

However, it was back to the middle ages as he proceeded to Jerusalem and was confronted by hardliners who told him to his face that his orientation was an “abomination”. One scholar described homosexuality as a lifestyle choice and recommended the presenter have his GP prescribe pills to fix the problem. Atkins was so rattled he ultimately opted against conversion.

Read the review on The Telegraph