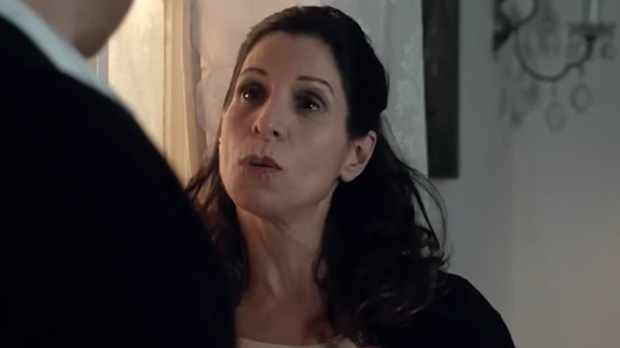 The 27th annual Washington Jewish Film Festival runs at various venues from Wednesday, May 17 through Sunday, May 28. The festival features an LGBT cinema series in partnership with GLOE. 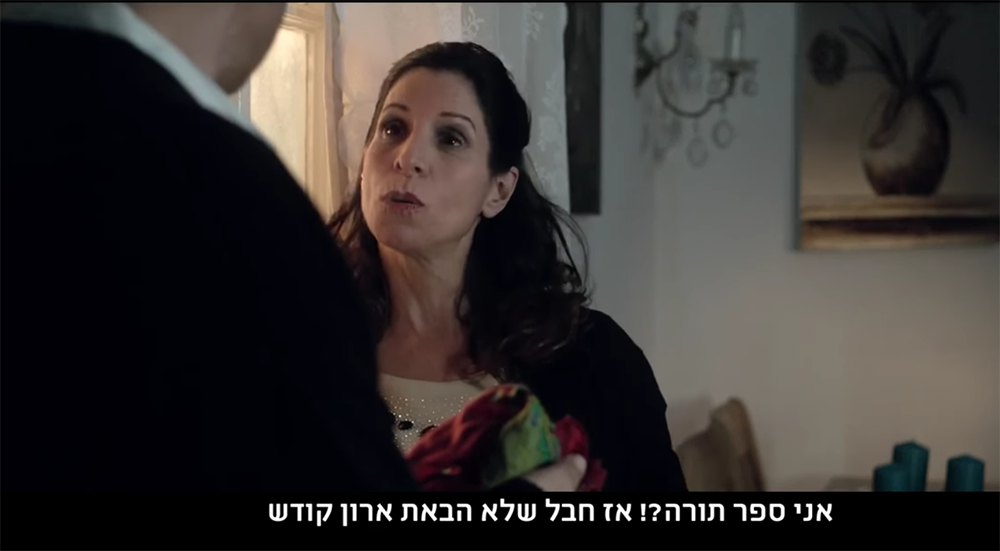 Orna Banai in The Women’s Balcony

Acclaimed lesbian actress Orna Banai takes part in the Israeli movie “The Women’s Balcony,” that will be screened on the opening night of the Washington Jewish Film Festival, WJFF. In the film, an accident during a bar mitzvah celebration leads to a gender rift in a devout Orthodox community in Jerusalem in this rousing, gold-hearted tale about women speaking truth to patriarchal power.

“Family Commitments” tells the story of an intercultural couple who get engaged and must deal with a homophobic Arab father, overbearing Jewish mother and a pregnant 19-year-old while they prepare to tie the knot. It screens at E Street Cinema (555 11th St., N.W.) on Saturday, May 20 at 8:45 p.m. and at Edlavitch D.C.-JCC on Saturday, May 27 at 6:30 p.m.

“The Guys Next Door” is a documentary about Rachel, a woman who chooses to become a surrogate twice for Erik and his husband Sandro. The film screens at Bethesda Row Cinema (7235 Woodmont Ave., Bethesda, Md.) on Sunday, May 21 at 6 p.m. and at E Street Cinema on Monday, May 21 at 6:15 p.m.