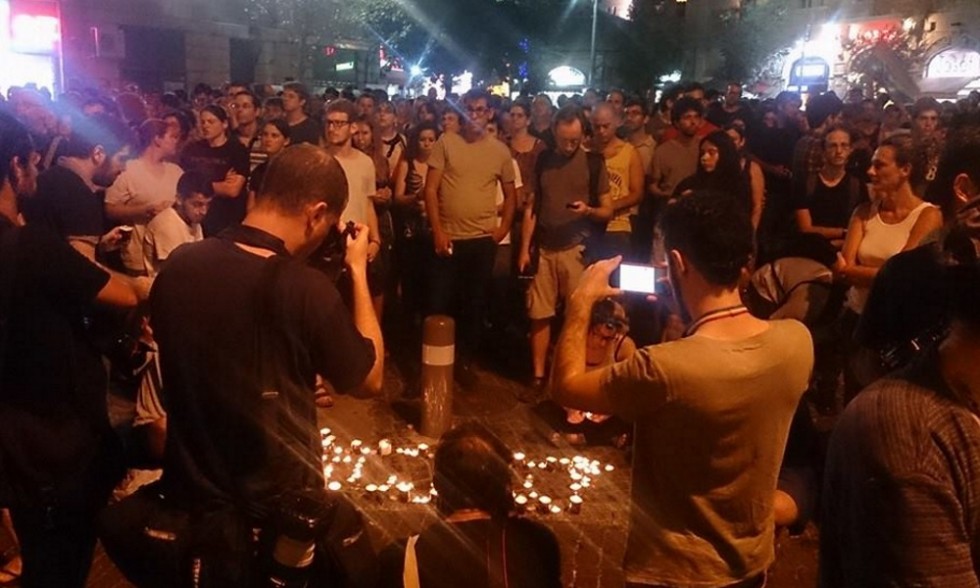 He also discusses the rally held in its wake, under the banner, “Love Always Wins,” which brought together hundreds of people from across the religious and non-religious spectrum.

Gay-rights activist Sarah Weil joins the conversation, sharing her experience of speaking with members of the haredi (ultra-Orthodox) community, and about opening dialogue and hearts. Molly is joined in-studio by Labor Party Youth Branch activists 16-year-old Eden Riskin and 15-year-old Or El-Goren about their grassroots movement to promote gay marriage legislation. Listen on The Voice Of Israel