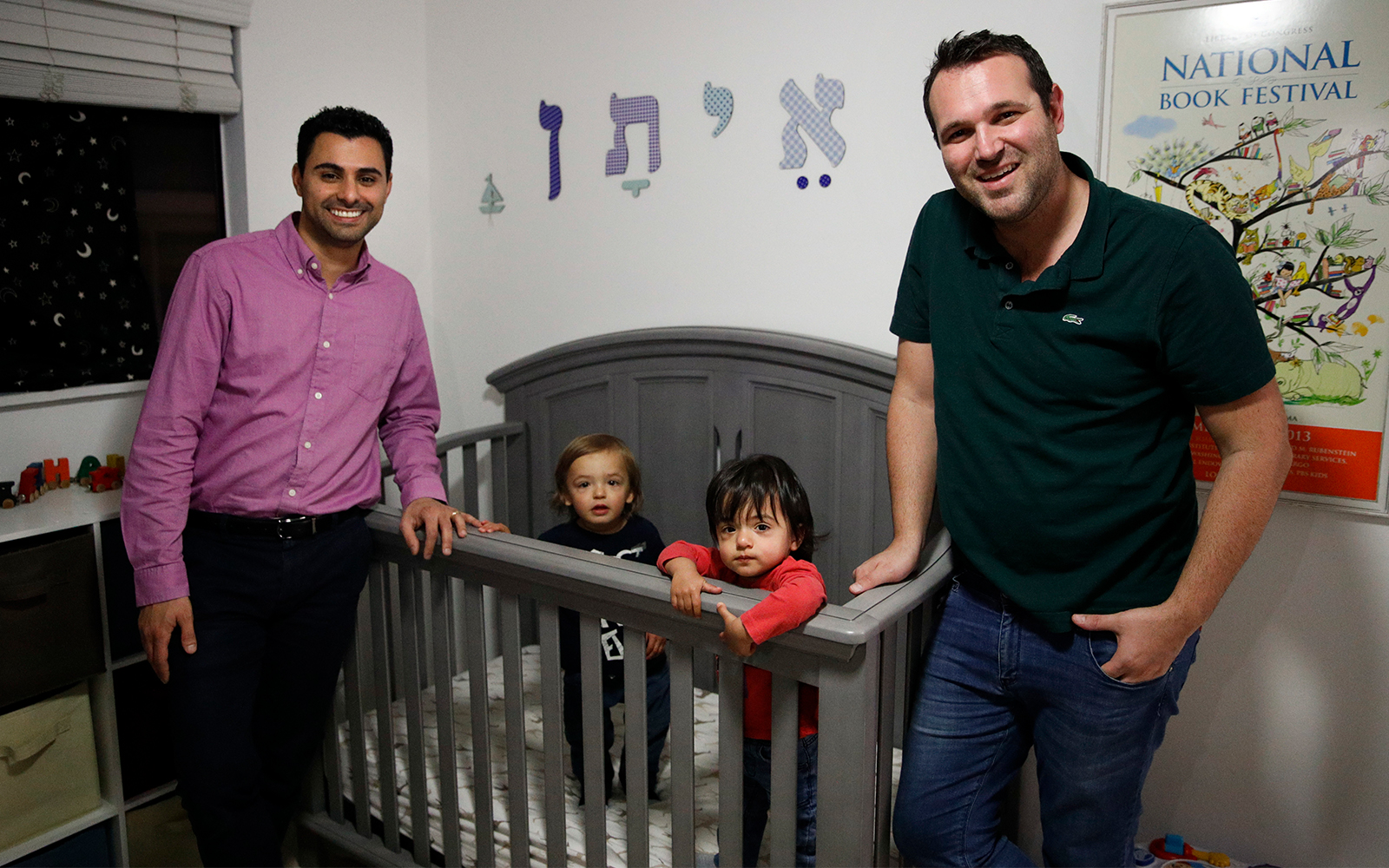 The US State Department has appealed a federal district court decision that overturned the State Department’s denial of citizenship to one of the twins born to a Jewish same-sex couple.

Andrew Dvash-Banks, an American, and Elad Dvash-Banks, an Israeli, married in Canada in 2010. Their sons, Ethan and Aiden, were conceived with donor eggs and the sperm from both fathers, and were born from the same surrogate mother minutes apart in September 2016. Both fathers are listed as the parents on the birth certificates.

The men were forced to undergo DNA tests to prove that Elad Dvash-Banks, who is not American, is the father of Ethan and Andrew Dvash-Banks is the father of Aiden. Only Aiden was recognized as a citizen from birth. The couple sued to force the government to give the same status to his twin brother.

Los Angeles District Court Judge John Walter in a decision in February said that the State Department was wrong to deny citizenship to 2-year-old Ethan Dvash-Banks because US law does not require a child to show a biological relationship with their parents if their parents were married at the time of their birth.

Andrew and Elad Dvash-Banks commented on the State Department’s appeal.

“We’re outraged that the State Department is so intent on harming our family and the LGBTQ community,” they said in a statement. “The fight is not over, and we will not rest until our family is treated fairly and equally. Nothing can tear us apart. The four of us are unbreakable.”

Read the full article in The Times of Israel