The U.S. Holocaust Memorial Museum said it was “deeply concerned” about recent reports that the Chechnyan government is persecuting gay men.

RELATED: May 5, Europe’s day of peace , will turn into an international protests in Russian Embassies. Read more 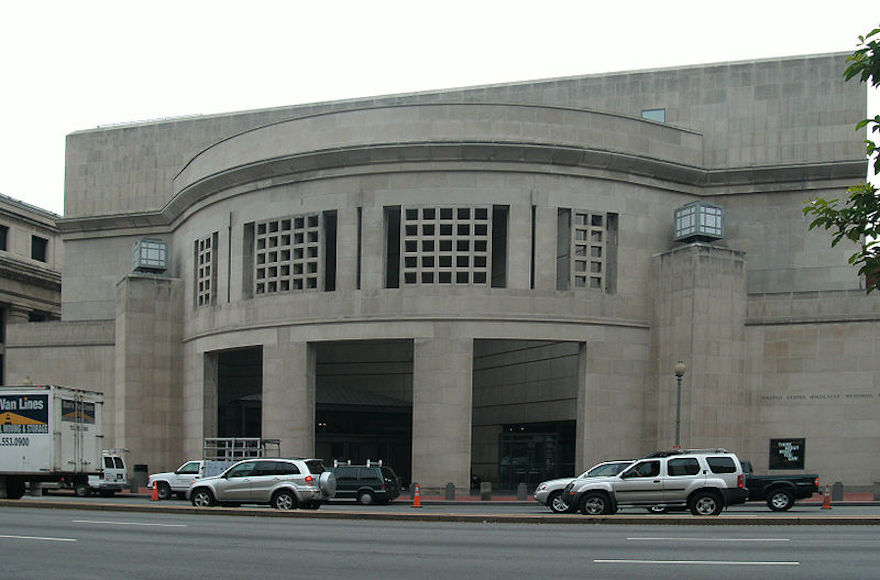 “The reports about the targeting of LGBT persons in Chechnya combined with statements from Chechen officials seemingly endorsing violence are cause for great concern,” Sara Bloomfield, director of the Holocaust Memorial Museum, said Thursday in a statement. “Both the Chechen and Russian governments need to investigate these allegations and ensure the safety of LGBT populations within the Russian Federation.”

The Russian opposition newspaper Novaya Gazeta reported earlier this month that at least 100 gay men had been arrested and three were killed in Chechnya. Although the Chechnyan government denied the allegations, with one government spokesman telling The New York Times that gay men did not exist in the country, the report drew wide media attention. Human Rights Watch confirmed the report, saying “a brutal campaign against LGBT people” had been taking place in the country for several weeks.

“The Holocaust teaches us what can happen when state-sponsored, group-targeted violence is allowed to go unchecked,” Bloomfield said in the  statement. Continue reading on JTA