Brittany Stergis, shot dead in her car in Cleveland, OH, on December 5, 2013.

Today, we remember. We remember Rita Hester, who was stabbed 20 times in her apartment on November 28, 1998. Her death sparked the creation of Transgender Day of Remembrance. And, like so many other transgender hate crimes, her murder remains unsolved, due to a combination of police indifference, victim-blaming and public transphobia.

Today, we remember. We remember as Jews, who know too well what it means to be the targets of violence because of who we are. We remember as people of faith whose tradition teaches “Do not stand idly by the blood of your neighbor” (Leviticus 19:16). And we remember as people who observe a religion that emphasizes the importance of remembering the dead through yahrtzeits, shiva, and the reciting of the Mourner’s Kaddish. 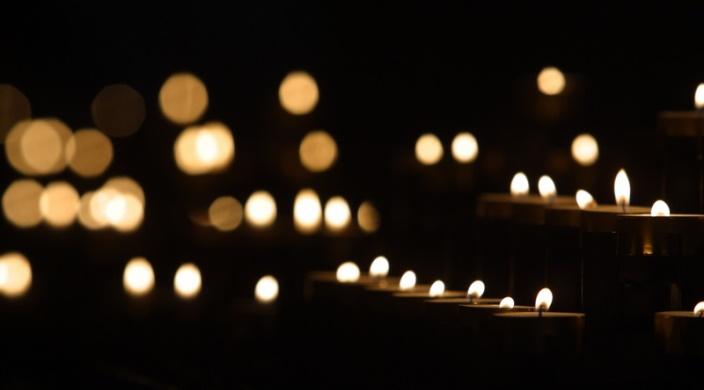