Tom Canning,  Director of Development at the Jerusalem Open House gives an update on the the latest struggles and issues of Israel’s LGBT community. 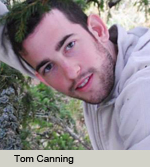 The JOH was very happy to host MK Stav Shaffir during our recent plenum meeting. During the event MK Shaffir presented her 12 point plan to promote LGBTQ equality through government ministries. During her Q&A session with the community, her proposal was met with a mix of support and skepticism, due to her party’s poor performance in past on LGBTQ issues. The  JOH Executive Director, Elinor Sidi, presented MK Shaffir with the Israeli “LGBTQ bill of rights” proposal, to correct the state of legal discrimination against our community.

“Taking back the Night” – Transgender Protest in Tel Aviv

Over 25 babies born through surrogacy in Thailand, to gay Israeli couples, have been unable to return to Israel due to legal and bureaucratic issues raised by Israeli authorities. Thailand has recently become a popular destination for surrogacy by gay couples, following last year’s decision by Indian authorities to ban gay couples from doing so in India. Infuriated by the decision of the Interior and Foreign Ministries to delay the issuing of passports for the newborns, LGBTQ groups, friends and family of the couples protested in front of house of the minister in Tel Aviv, personally attacking him, as a recent father to a newborn. It seems that the parties have reached an agreement allowing, the babies born until November 2014 to receive an Israeli passport, allowing then to return to Israel. We hope this issue can be resolved as soon as possible. Read more

Supporting the LGBTQ Community in Uganda

Both male and female homosexuality are illegal in Uganda and currently carry the penalty on life imprisonment. Living under sever treats from government and society, local LGBTQ activists are doing their best, under impossible circumstances, to safeguard their community by recording human rights violations and running safe houses. The JOH is initiating a project in support of the LGBTQ community in Uganda through the “GEHO Uganda” organization. We will be collecting simple camera equipment, such as old camera phones and digital cameras, to send in support of their efforts to record violations and are considering other ways to meet other urgent needs. We encourage other volunteers to join the effort.

The JOH wishes to pay tribute to Shulamit Aloni, who passed away last Friday at the age of 86. Former minister of education, recipient of the Israel prize for her contribution to Israeli society and the mother of the Israeli LGBTQ rights movement, she is a model of democratic values and activism. Brave and uncompromising in her support of our community, Aloni will forever be remembered for her role in abolishing the Israeli law against sodomy, in 1988. Read more 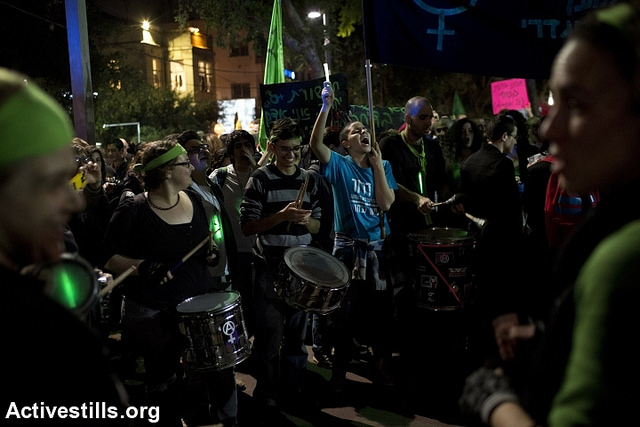