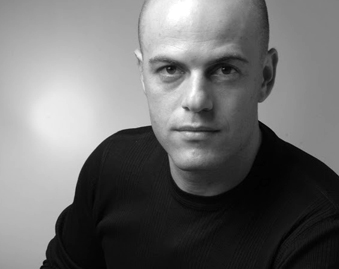 Just when you think you’ve heard about every aspect of the Israeli-Palestinian conflict, a new angle pops up to surprise you. For most audiences, that’ll be the effect of Yariv Mozer’s new documentary, “The Invisible Men,” which details the struggles of gay Palestinians living in hiding in Israel. Ostracized by their communities, and often by their own families, many face lynching if they return home.

Making their situation even more precarious is that they‘re also not supposed to be in Israel. Security measures prevent Palestinians from entering the country — even those seeking asylum. Furthermore, there’s the very real possibility they’ll be discovered by a family member living inside Israel, another threat to their safe.

Mozer recently spoke to The Times of Israel about his new film. A transcript of the interview, edited for length and continuity, appears below.

Let’s begin with some background questions. Is homosexuality illegal in the Palestinian territories?

But it isn’t illegal there. Technically, in Great Britain it was illegal up until the 1960s.

Hey, it was technically illegal in Israel until 1988.

Read the full interview in The Times of Israel

Don’t miss the last few screenings of ‘The Invisible Men’ in the US this week, check out the dates here 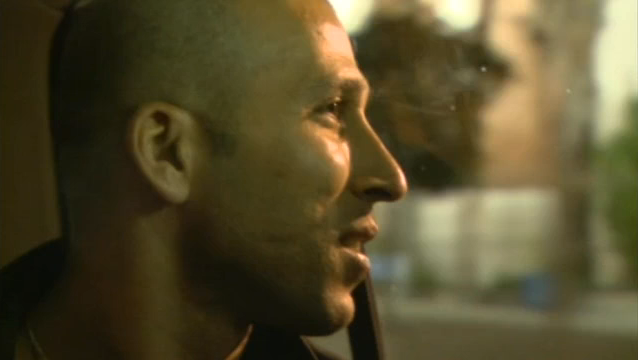