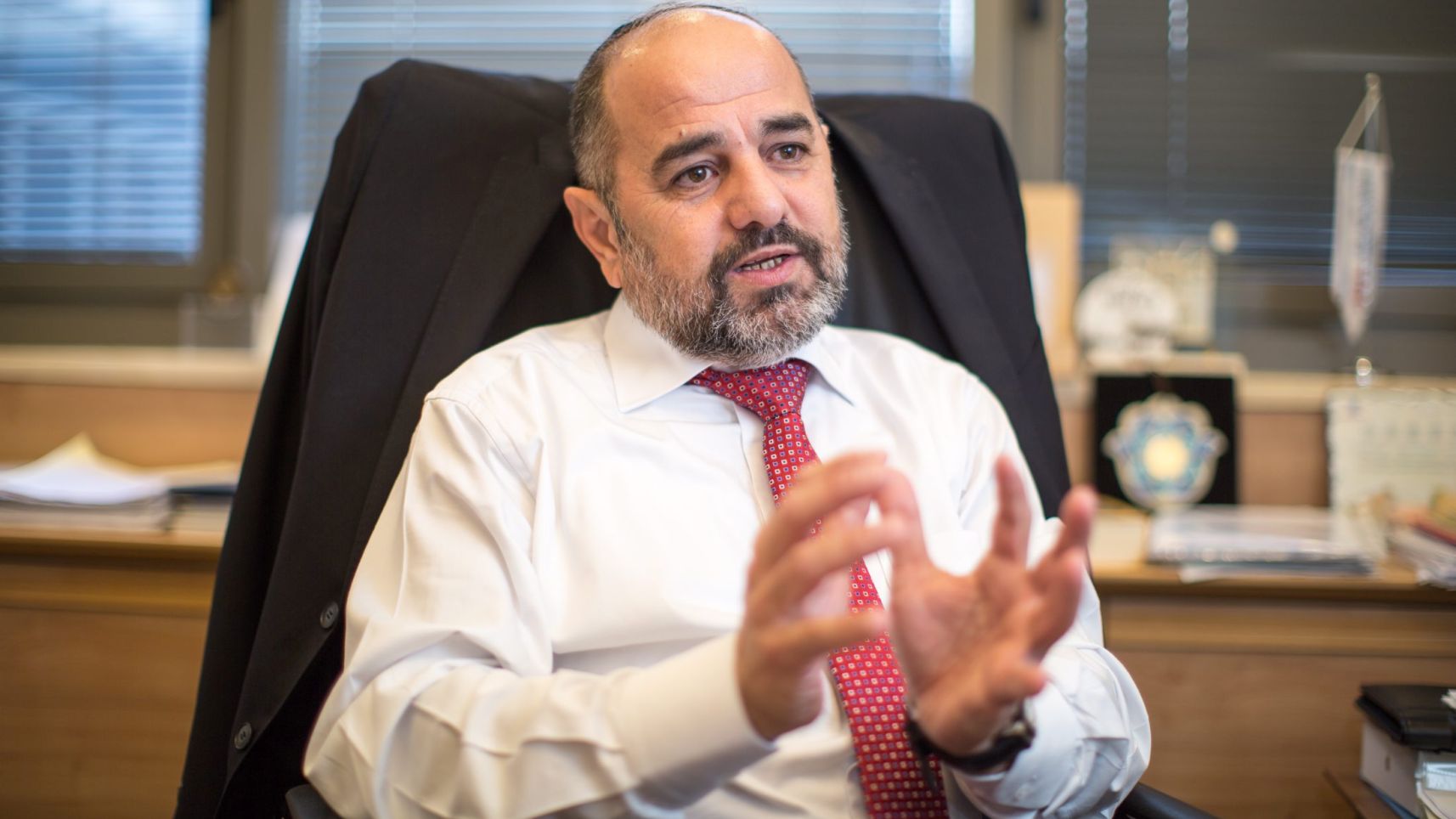 On the face of it, this 55-year-old politician is the ultimate Shas man. He’s been with the ultra-Orthodox party, whose voters hold a strong right-wing orientation, from the outset. Along the way, he’s filled a long list of municipal, partliamentary and government functions, including minister of religious affairs. With his dark suit, black beard and black kippa, he most definitely dresses the part of the religious conservative.

Yet scratch beneath the surface, and you’ll discover how much Margi defies any labels. To call him an outspoken advocate of LGBT rights might be far-fetched, but when asked, he will acknowledge he has no problem with same-sex couples doing whatever they want behind closed doors. Although he belongs to a party that has never admitted women into its ranks, he does not object to women donning phylacteries and prayer shawls – practices the ultra-Orthodox usually reserve for men –  as long as it’s not done with the intent to incite or provoke. One of Israel’s most pressing social problems, he believes, is discrimination against its Arab minority.

“Israel must be more generous to the Arab community living among us,” he says. “That is the only way to guarantee true coexistence here.” And while his party may be a key partner in one of the most right-wing coalitions that ever governed the country, he is a strong believer in the two-state solution and in trading land for peace.